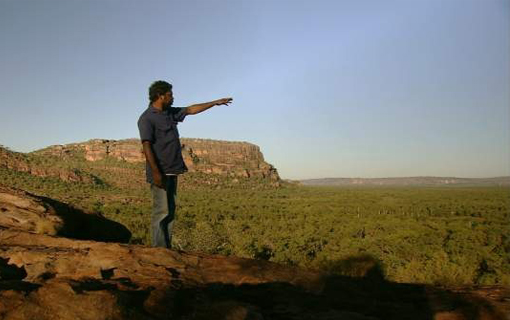 Protecting his heritage or becoming a very rich man – that was the choice facing Traditional Owner of the Djok lands in Kakadu, Jeffrey Lee, when he found out there was a rich core of uranium deep under his feet. He chose his heritage – and a 30-year fight which saw Jeffrey travel from the beautiful Koongarra country in the Northern Territory to the corridors of power in Canberra and ultimately to UNESCO headquarters in Paris. Today he had a reason to celebrate, with legislation being introduced into parliament to protect his land for all time.