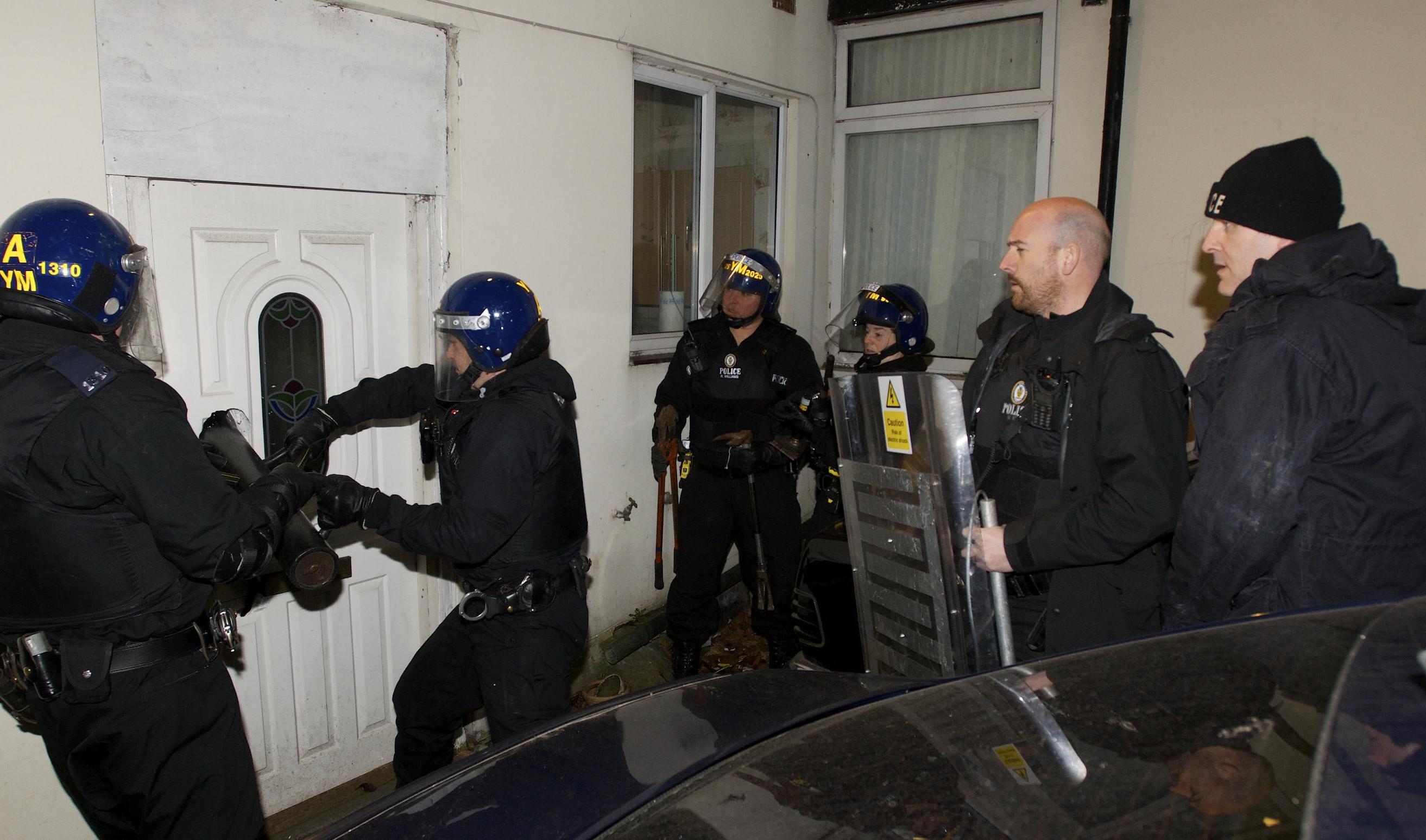 It’s only 5 days until the NSW state election comes to a head, and both parties are still announcing policies to try and sway voters to their side. The Coalition on Sunday announced a new trial, giving police the power to search houses are cars of convicted drug dealers without a warrant.

Premier Berejiklian, alongside Police Minister Troy Grant, said these powers could be enacted on anyone who had been convicted of a serious drug offence within the past 10 years.

But are these new laws going too far?