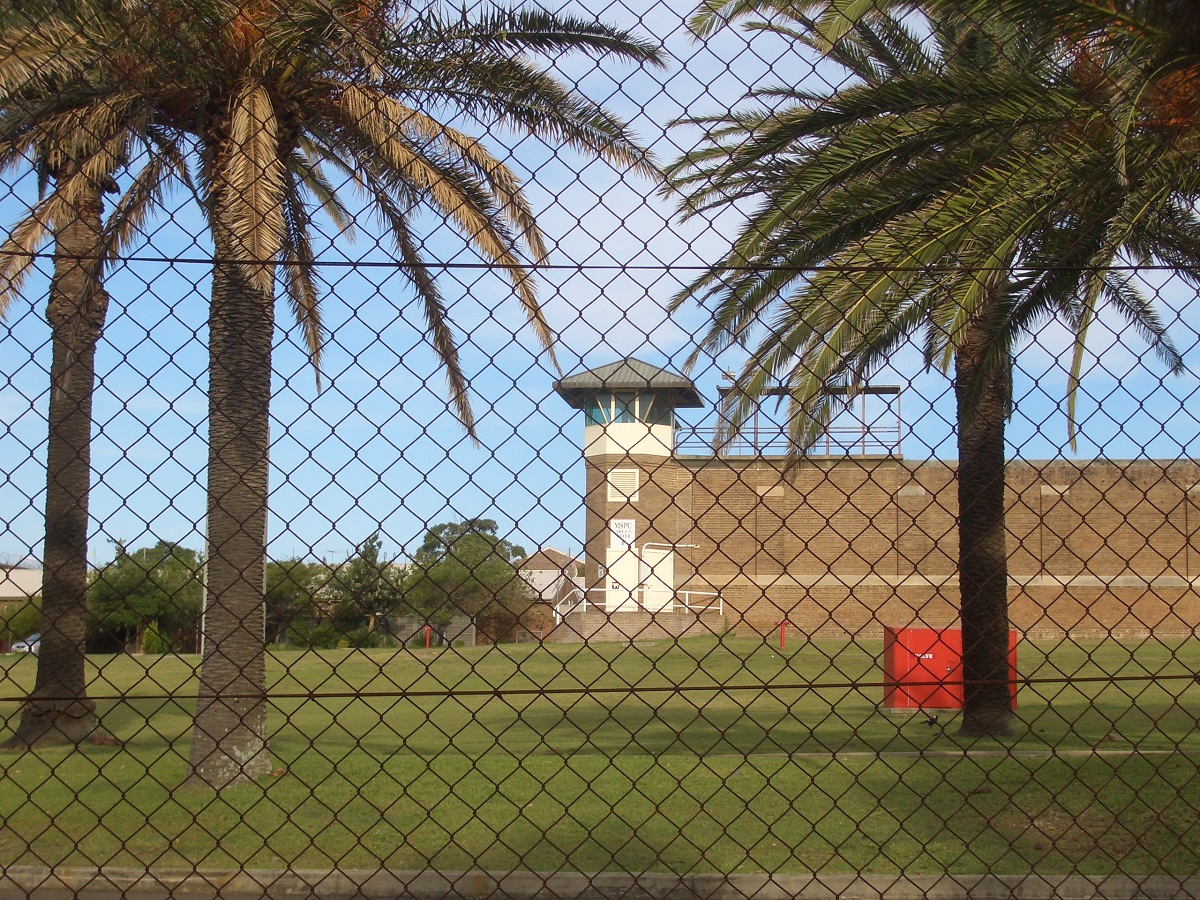 David Dungay died after being restrained and transferred between cells by officers at Long Bay jail in New South Wales in December 2015.

An inquest into the incident has heard Mr Dungay died of positional asphyxiation, as a result of being restrained by the officers.

But key questions, such as who initiated the incident, still remain unanswered after the first week of the inquest ended today.