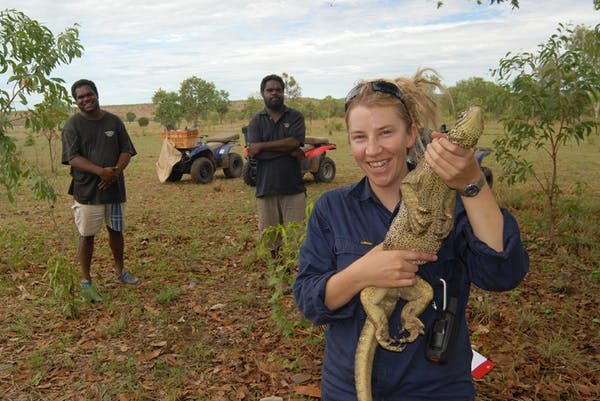 Indigenous involvement in scientific research is heavily advocated for its ethical value. A diversity of cultural backgrounds may, however, enrich science in other ways.

Growing up with a connection to country, indigenous rangers in the North Western Kimberleys have used their bush adapted eyes to seek out shy goannas.

In this study from the University of Sydney, western researchers and indigenous rangers were collecting cane toad threatened goannas to teach them an aversion to the nasty predators. When lead researcher, Georgia Ward-Fear, analysed the data, she discovered the rangers were finding shyer and more mindful monitors. These lizards were then more susceptible to the aversion training, driving the significant result of the study.

So, what has science missed by not involving indigenous communities in ecological explorations?