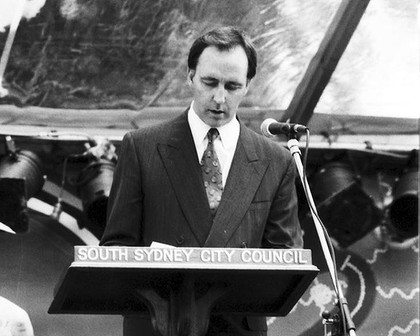 It was a speech that changed the political landscape in relation to Aboriginal and non-Indigenous relations in Australia.

The rhetorical legacy and language of the speech offered Australia a new political discourse on Indigenous affairs as well as paved the way for the Rudd government’s apology in 2008.