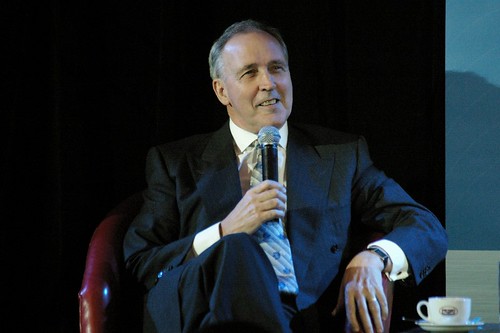 After months of speculation over the effect that the Coronavirus pandemic would have on the Australian economy, the Federal Government announced last week that Australia was officially in a recession, with a record 7 per cent contraction in the economy in the June quarter. This comes after seven years of 0 percent economic growth and increasing national debt, under the economic management of the Liberal Party.

This is Australia’s first recession in over three decades, the last time was not due to an ‘unprecedented’ pandemic, but instead was the result of the over-inflated excesses of the 1980’s culminating in the the Black Monday Stock Market crash of 1987.

The Australian Labour Party’s Bob Hawke was the then Prime-Minister of Australia and his Treasurer was Paul Keating, who would go on to succeed Hawke in the top job in 1991.