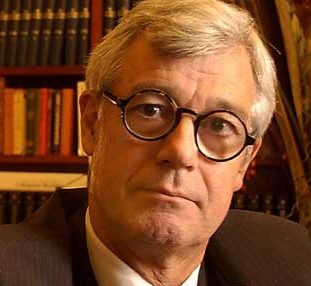 Today Julian Burnside QC has been unveiled as the Greens candidate for safe Liberal seat Kooyong, it’s held by one of the most senior politicians in Australia – Treasurer Josh Frydenberg.

Polling released last year revealed there’s a genuine chance Mr Frydenberg could lose his seat, whether to Mr Burnside or another candidate is not so clear though.

Mr Burnside is a high-profile barrister and outspoken refugee advocate and in the first day of announcing his campaign has raised more than sixty thousand dollars in what is shaping to be a crowded field of candidates.

Myles Houlbrook-Walk spoke to the Greens candidate to find out why he’s joined the race.