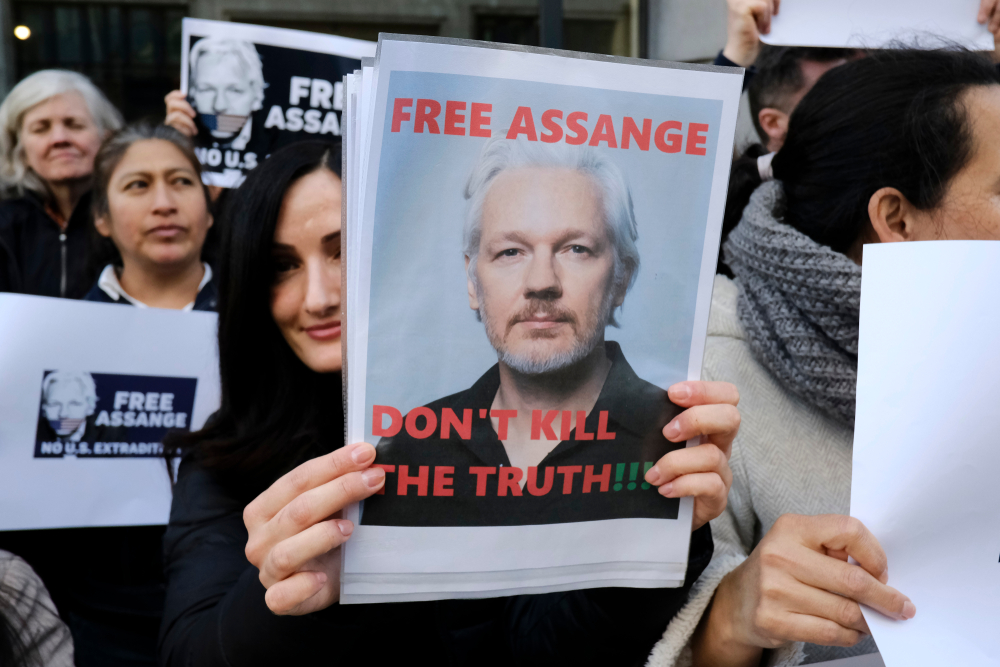 There is a concerted effort by a number of US institutions to extradite Julian Assange from the U.K.

The charges currently put to the U.K. courts are probably just the opening gambit to get him taken to the United States.

The United States has the Death Penalty, a peculiar set of self-given rights surrounding anything self-designated as “classified” information, and a nether world on the tip of Cuba on Guantanamo Bay out of the reach of US or any of the world’s judicial systems.