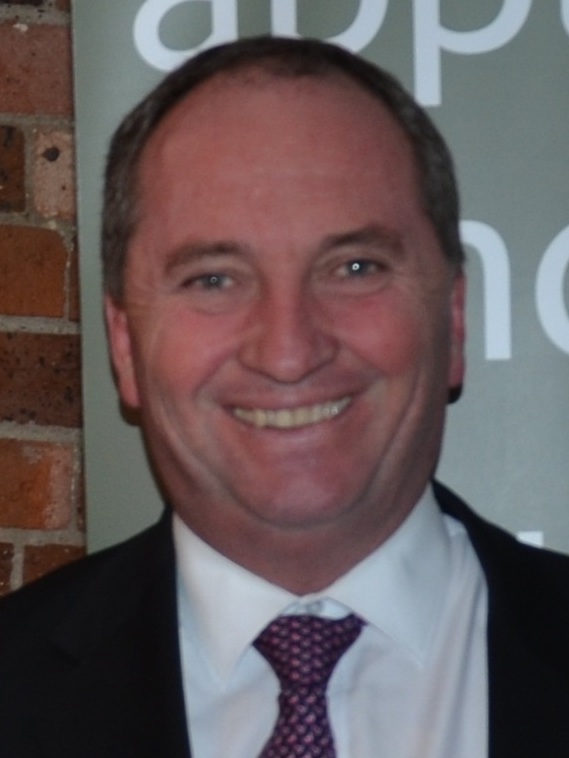 Former Deputy Prime Minister Barnaby Joyce has created somewhat of a stir after claiming his $200,000 backbencher’s salary is simply not enough, rendering him ‘skint’ and having to ‘spread it thin’.

Mr Joyce’s comments come after he, and other parliamentarians including fellow National Matt Cannavan, have advocated a $75 a week increase to Newstart payments. Particularly given that the fortnightly payments have not increased in real value for the last quarter century.

With an estimated 720,000 Australian’s currently receiving Newstart in order to find work, the big question is whether the current system is enabling for work seekers.

For a country that enamours the Battler; should we do more for those on Struggle Street?