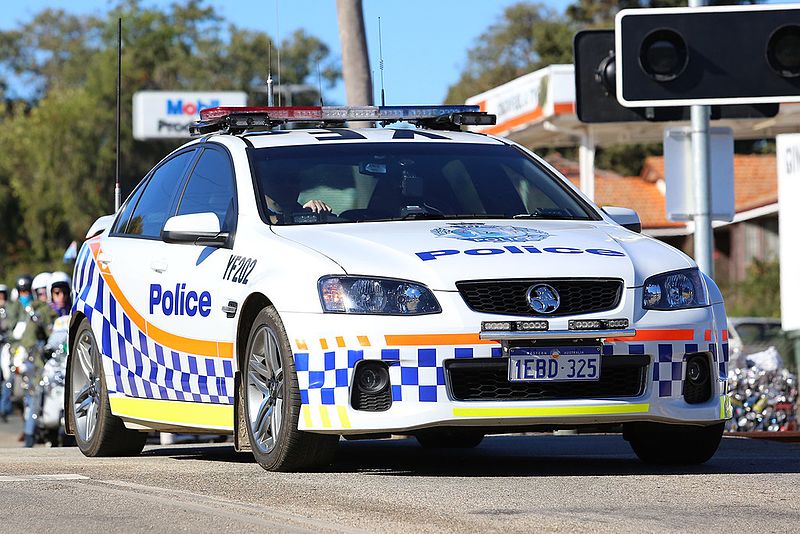 There has been widespread community outcry following a police shooting in Geraldton last Tuesday. Joyce Clarke, a 29 year old Yamatji woman, had suffered from ongoing mental health issues. She had recently been released from gaol when her family called the police to perform a welfare check on her, which unfortunately resulted in a police officer fatally shooting Ms Clarke in the stomach.

Toby Hemmings spoke with Dr Hannah McGlade about the use of lethal force in this situation, previous instances of Indigenous over-policing in Western Australia and whether Indigenous people can feel safe when calling the police.