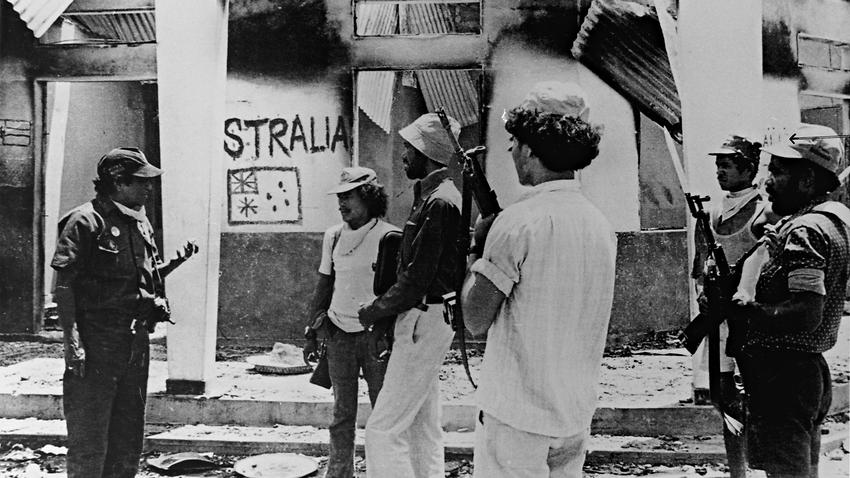 On this day, five Australian journalists were killed by Indonesian forces for their reporting on the covert military invasion of East Timor.

Indonesia has always publicly denied that it was involved in those operations but has privately given details of the campaign to Australian diplomats, which were swiftly swept under a rug.

While there hasn’t been any justice for the Balibo Five, they serve as an important emblem for exposing human rights violations worldwide.