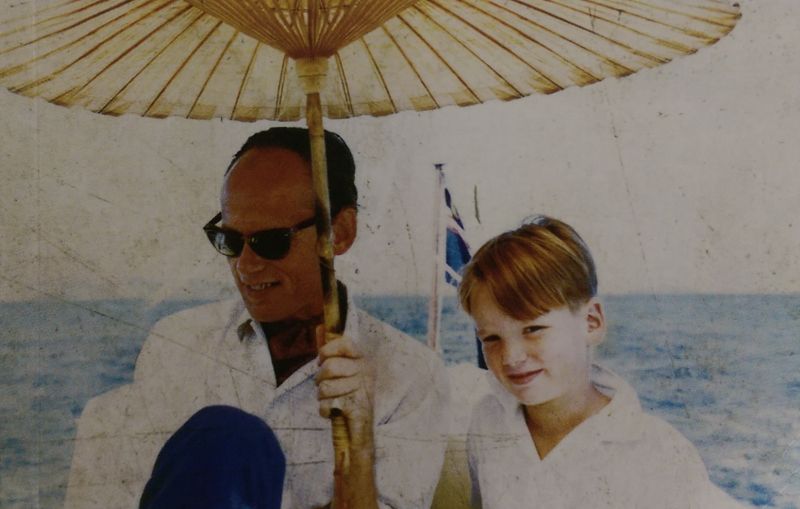 ABC broadcaster Mark Colvin was a foreign correspondent and in his mid twenties before he discovered that his father was a spy. His new book Light and Shadow is a memoir of his own exciting life chasing news in dangerous corners of the world, and of what he came to know about his father’s double life. He also reflects on the role of journalism in a world changed forever by technology and economic forces.