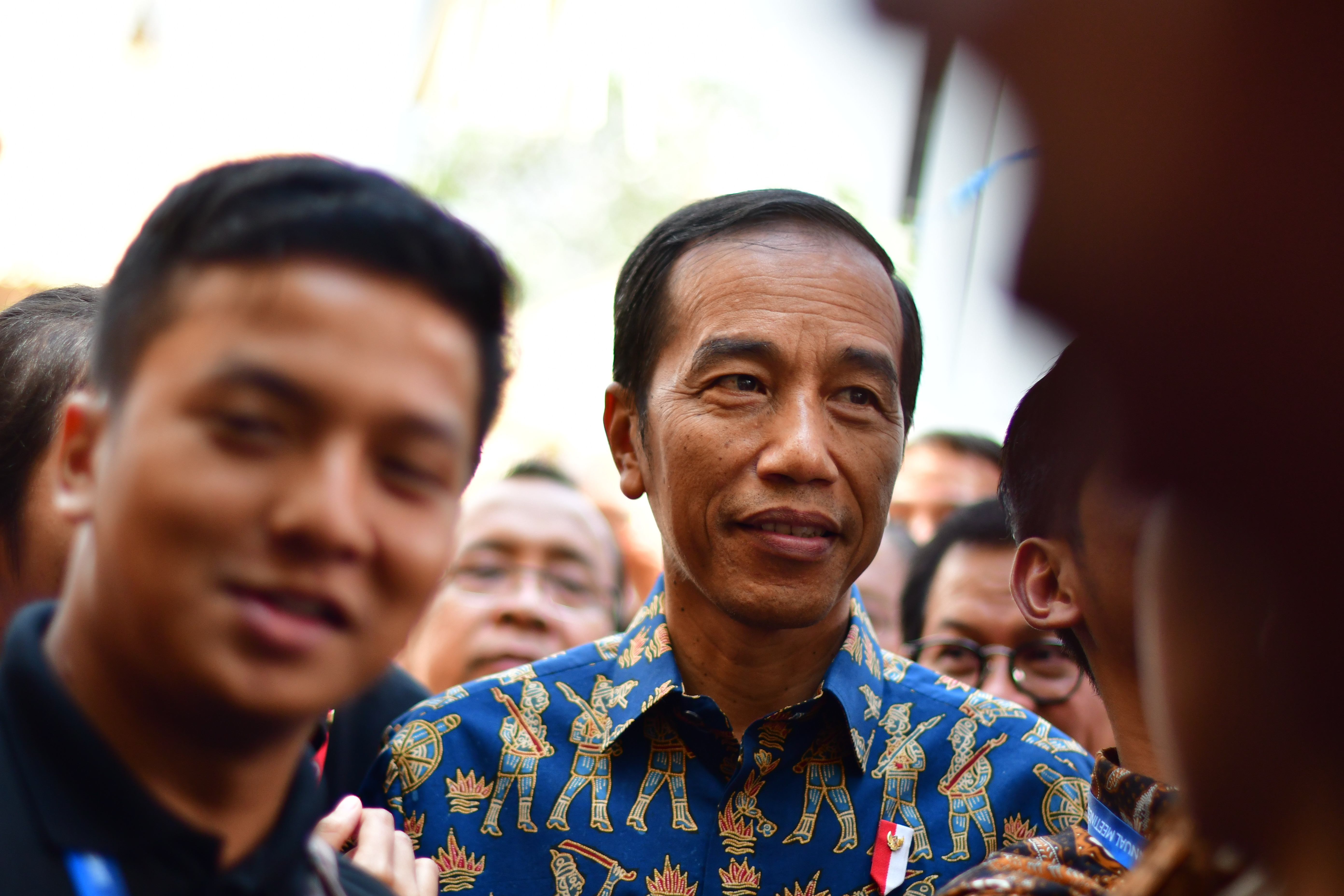 This is fitting as President Widodo brings with him a gift in the form of a newly ratified free trade deal between Australia and Indonesia. The deal has been over a decade in the making and will improve access for Australians to own and do business in the developing economy of Indonesia.

Yet the deal may not be all its cracked up to be as it does not include environmental protections and labour rights.

Download Audio
Produced By
Featured in storyDr Yogi Vidyattama, Associate Professor at National Centre for Social Economic Modelling at the University of CanberraDr Patricia Ranald, convenor of the Australian Fair Trade and Investment Network
Category
Tags
Arrow Back to archive
Arrow Back to Monday
Share Facebook Twitter Twitter Tumblr
Other stories from this day:
You might also be interested in: