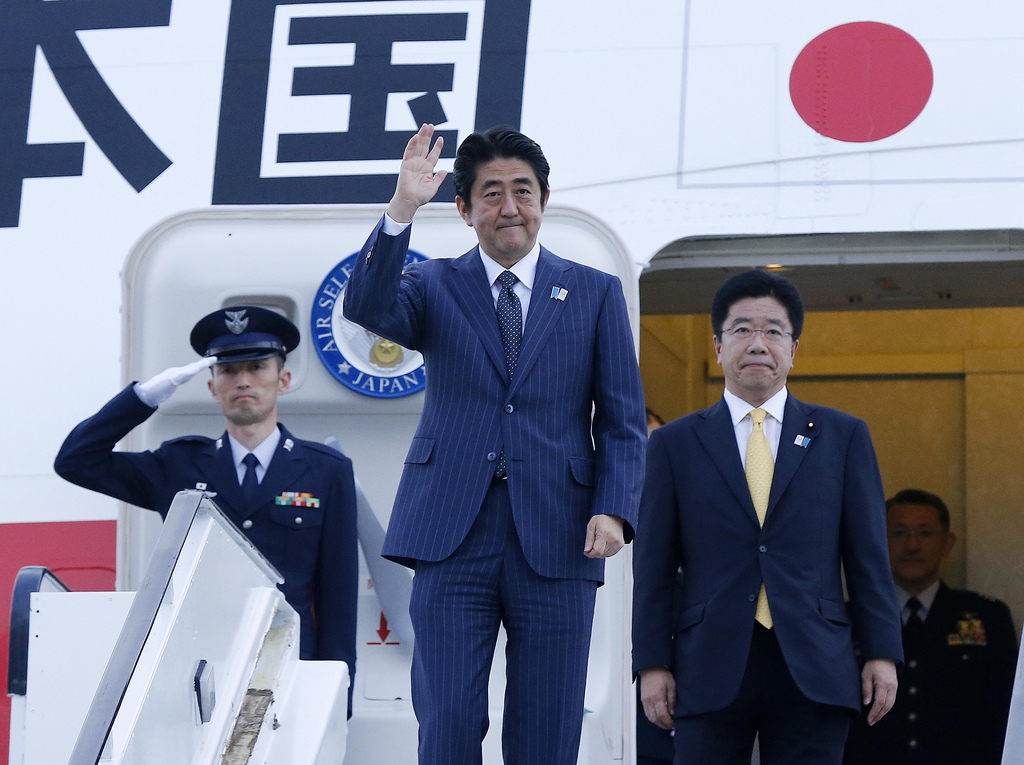 The much announced free-trade agreement with Japan is to be signed tomorrow after Prime Minister Shinzo Abe addresses parliament. Although a summary of the agreement had been released, Opposition Shadow Minister Penny Wong was critical that no detail had been released. Just after going to air, Minister Andrew Robb’s office countered that under Scott Emerson, the ALP had the same policy. Not everyone is happy with the agreement though.