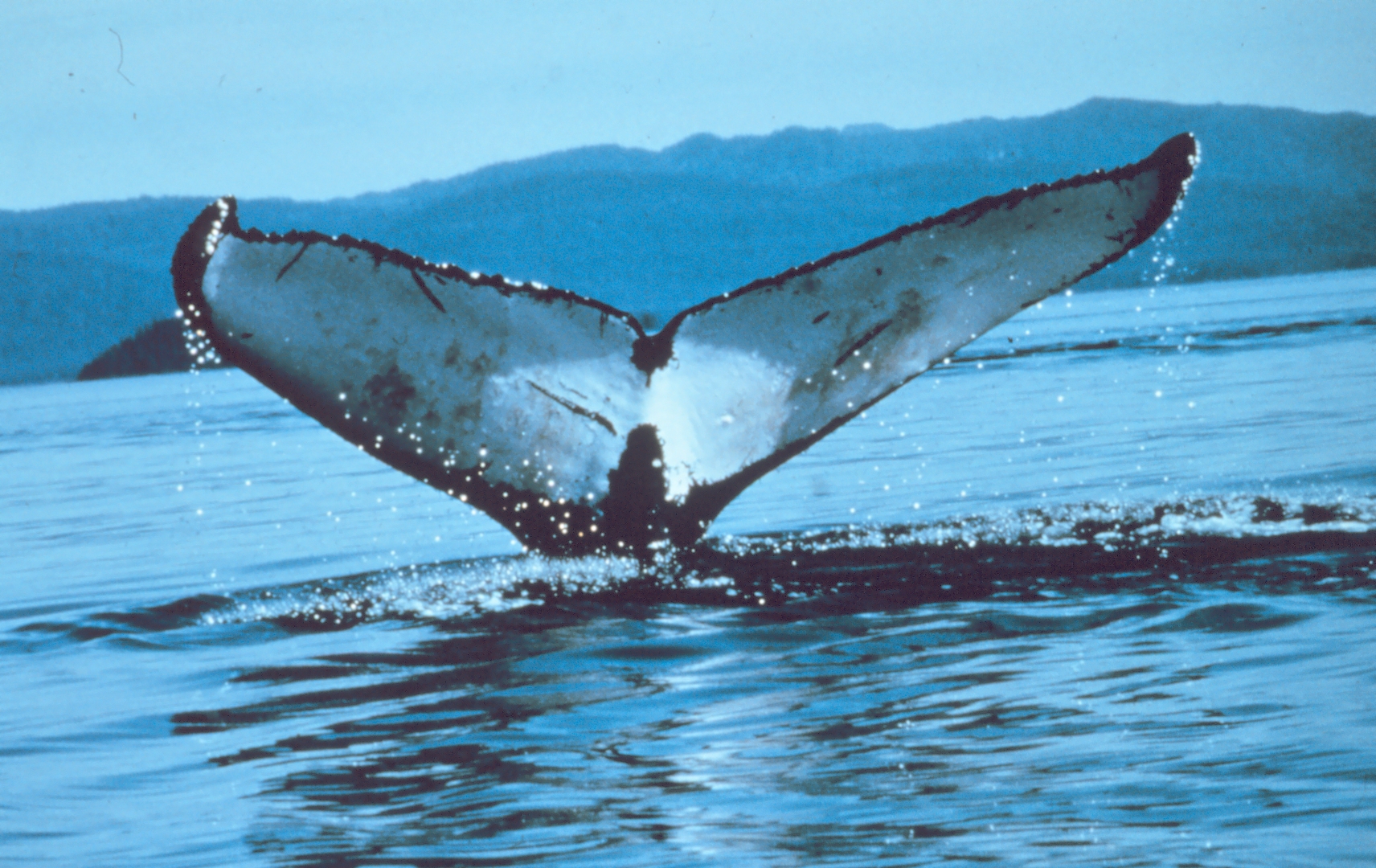 Australia has said it will block a move by Japan to lift the international moratorium on commercial whaling.

In place since 1982, the ban has helped whale populations recover from near-extinction levels.

Japan says the healthy population numbers mean commercial whaling could be practised sustainably, but experts say whales are worth more alive rather than dead.