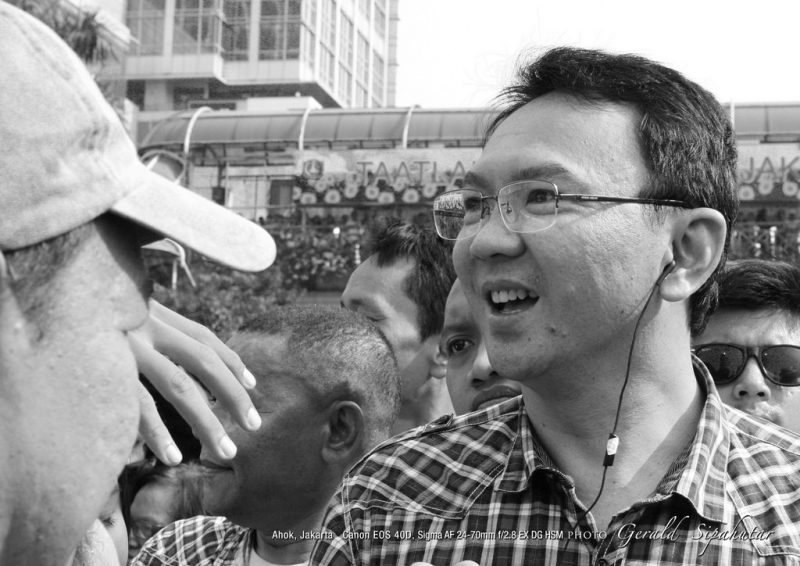 The charge was handed down after Governor Ahok accused Clerics of using verses from the Quran to suggest that muslims were not allowed to vote for Christians. Governor Ahok insists that he was not criticising the Quran itself, but the Clerics’ interpretation of it.  However, it is widely accepted that the sentence was politically motivated.