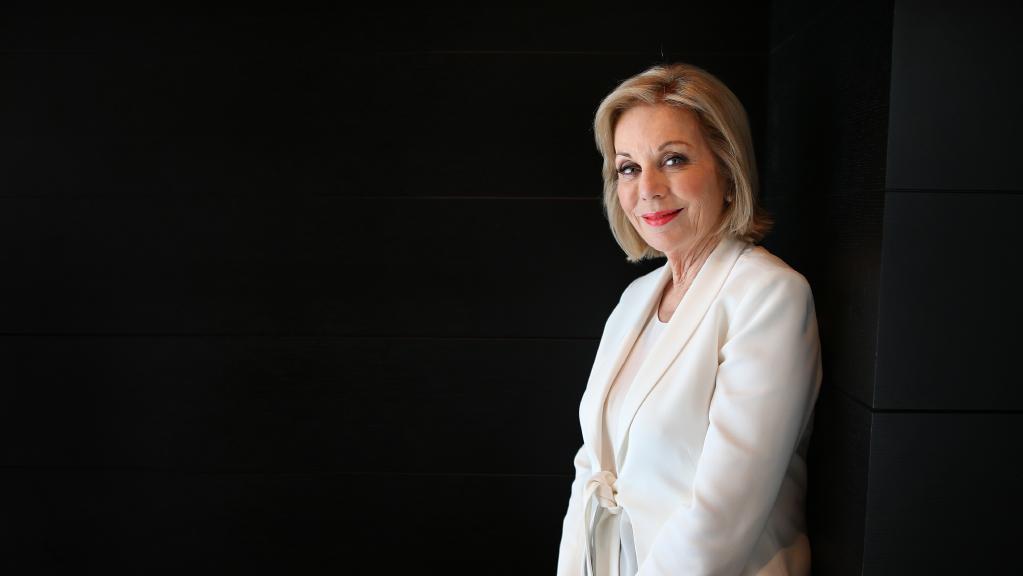 Media veteran Ita Buttrose has become the second ever female chair of the ABC.

This appointment has come after the resignation of former chairman of the ABC Justin Milne and controversy surrounding the fall of former managing director of the ABC Michelle Guthrie.

The way Ms Buttrose was appointed however has been controversial among the media community with many believing that the decision was founded on a political basis.

ABC alumnus Quentin Dempster, a former presenter of the 7:30 report, told The Wire while he is supportive of the newly appointed chair he believes the appointment goes against processes already in place.