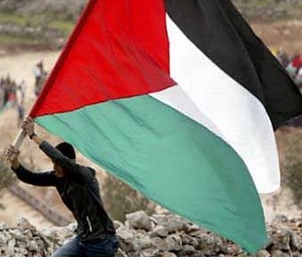 Israel has killed Ahmed Jabari, the head of Hamas’ military forces, in a series of airstrikes on the Gaza Strip. Israel says Hamas have ‘opened the gates of hell’ by firing rockets into its territory while Palestinian authorities have asked the UN Security Council to stop Israeli military action.

Jim Barr, president of the Australia Palestine Advocacy Network, has condemned Israel’s strike as excessive and has called for Australia to support Palestine’s upcoming bid for non-member state status at the United Nations.