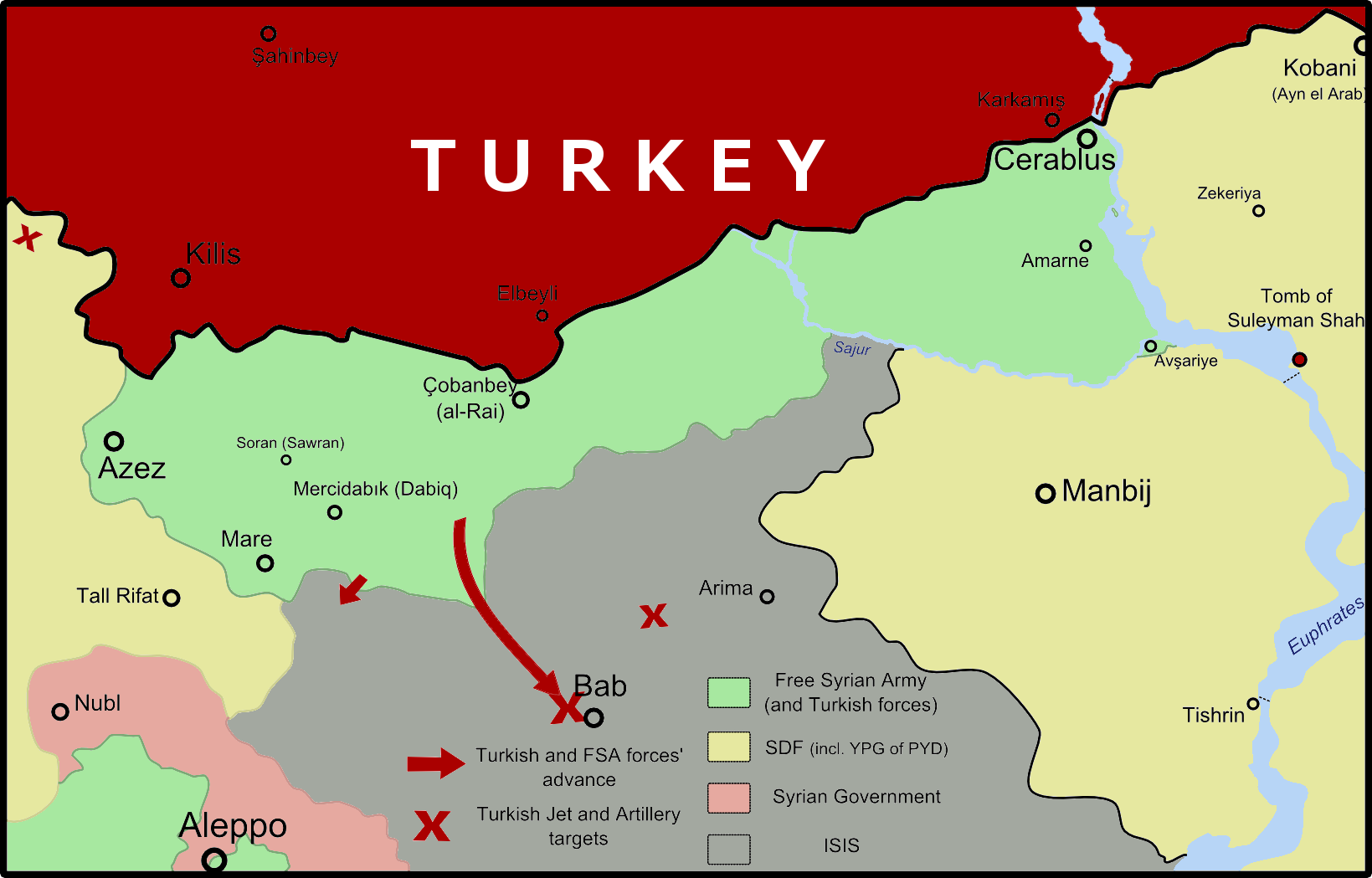 Yesterday Turkey captured the sister of the late leader of ISIS,  Abu Bakr al-Baghdadi. Baghdadi’s recent suicide was hailed as the beginning of the end of ISIS. But is Turkey’s boastfulness over the capture of Rasmiya Awad just a diversion tactic from their role in the increasingly troubled area of North East Syria?