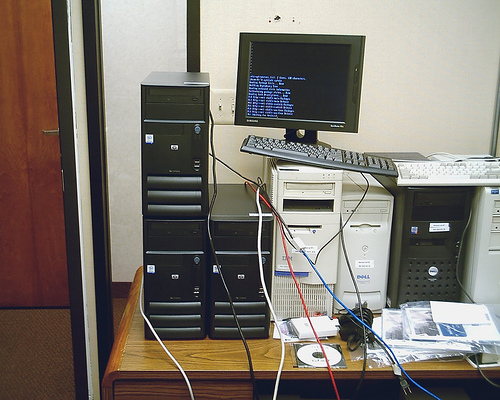 Did they jump, or were they pushed? Six out of seven NBN Co Board members have reportedly submitted their resignations to new Communications Minister Malcolm Turnbull. It comes after months of bitter wrangling as the Coalition Government seeks to implement its fibre to the node broadband policy.

NBN supporters say that it would be a slippery slope towards unequal access between city and country areas. But opponents say that it’s the perfect green light to encourage market competition for broadband.