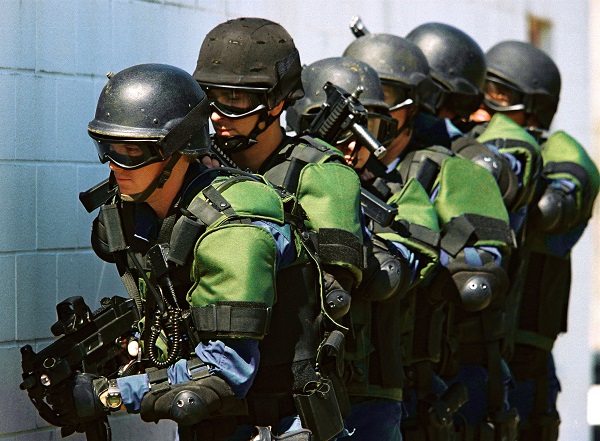 Last week a bill was introduced to the federal parliament to change the country’s counter-terrorism laws. It’s currently before the Senate and seeks to expand the role of our secret intelligence service ASIS – by making one of its functions to support the Australian Defence Force in military operations overseas. But it might have more controversial applications.