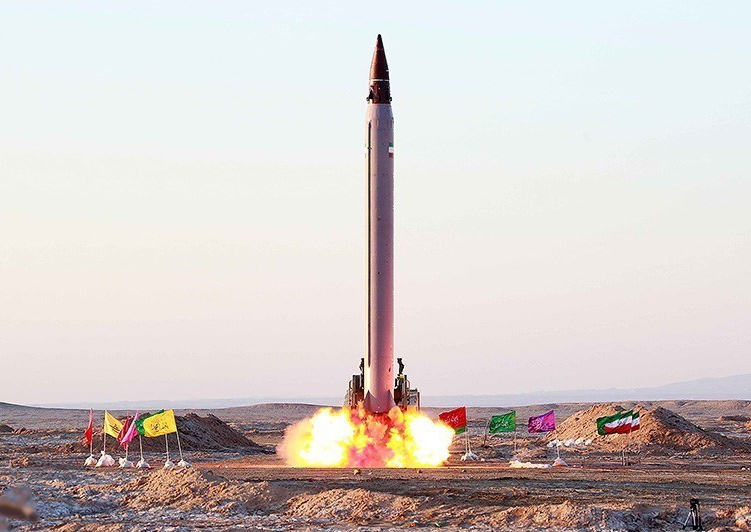 Iran’s Islamic Revolutionary Guards Corp have test-fired two more ballistic missiles today, defying a threat of new sanctions from the United States. These launches follow the test firing of several missiles on Tuesday, which the US say it will raise at the UN Security Council. US officials fear that the missiles could carry nuclear warheads, which would violate the international deal that Iran reached last year. US Vice President, Joe Biden, says that if the recent long-range missile tests were carried out in defiance of the international deal, that American will have no choice but to take action.