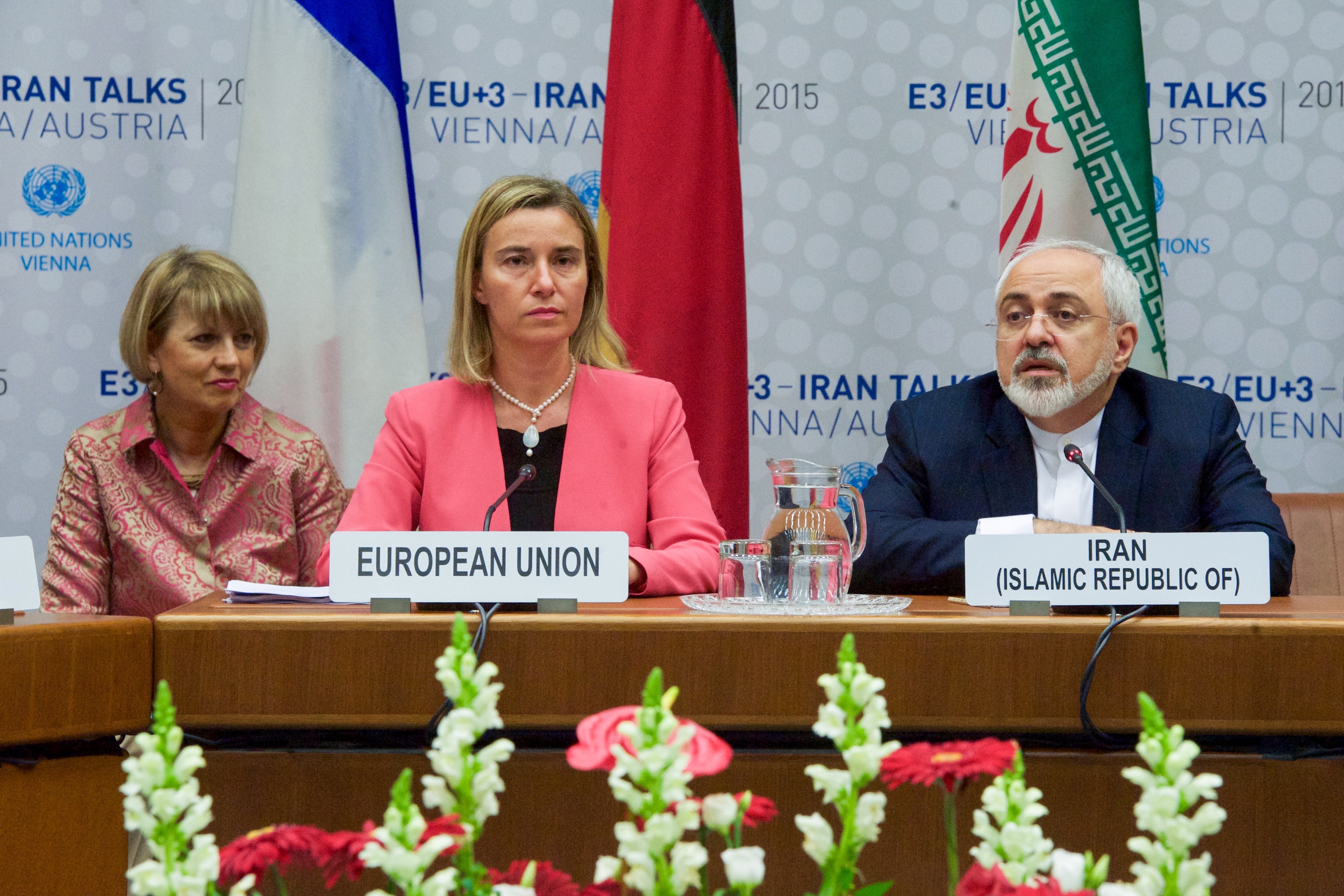 Seeking to “hold the US accountable for its unlawful re-imposition” of sanctions, Iranian Foreign Minister Mohammad Javad Zarif has filed a complaint with the International Court of Justice.

America withdrew from the 2015 Iran nuclear deal in May, calling it “one sided”. In Brussels this month, US Secretary of State Mike Pompeo said Iran was fomenting instability in the Middle East, and had plotted terror attacks from its embassies in EU countries.