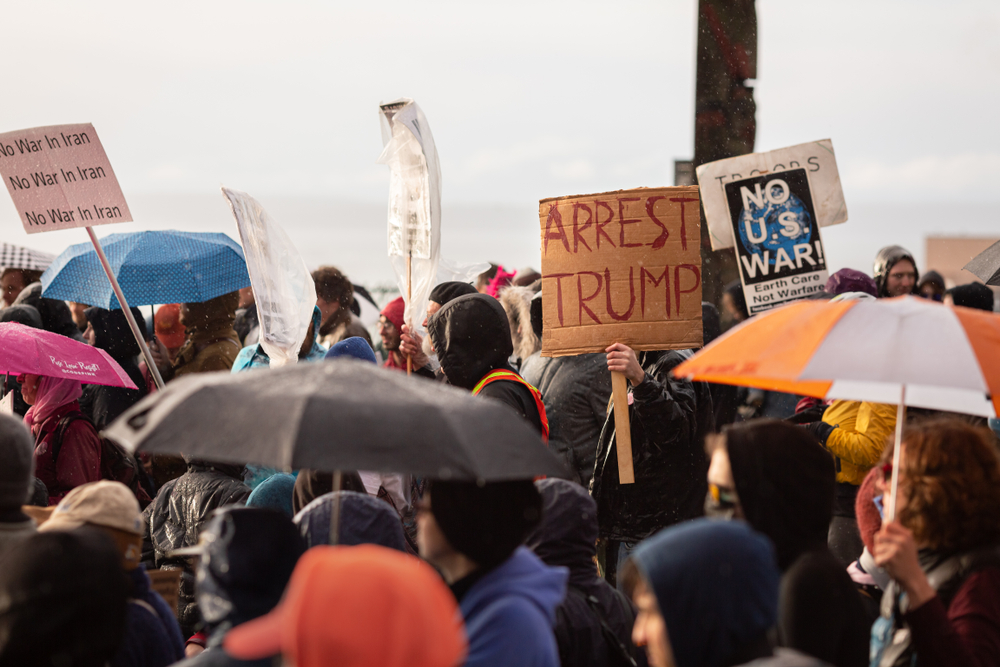 This drone strike, the US claimed, was done to prevent an immediate attack against America; a claim which drew criticism from the international community. Similarly, the legality of the strike was questioned by some in regards to international law.

Under President Trump’s administration, conflict between Iran and the US has continually escalated, with the warrant serving as the latest escalation, even if it has little chance of being enforced.

So why has Iran created this warrant? For this story, Ryan Stanton spoke with Deakin University’s Professor of Global Islamic Politics. Greg Barton, to find out more.