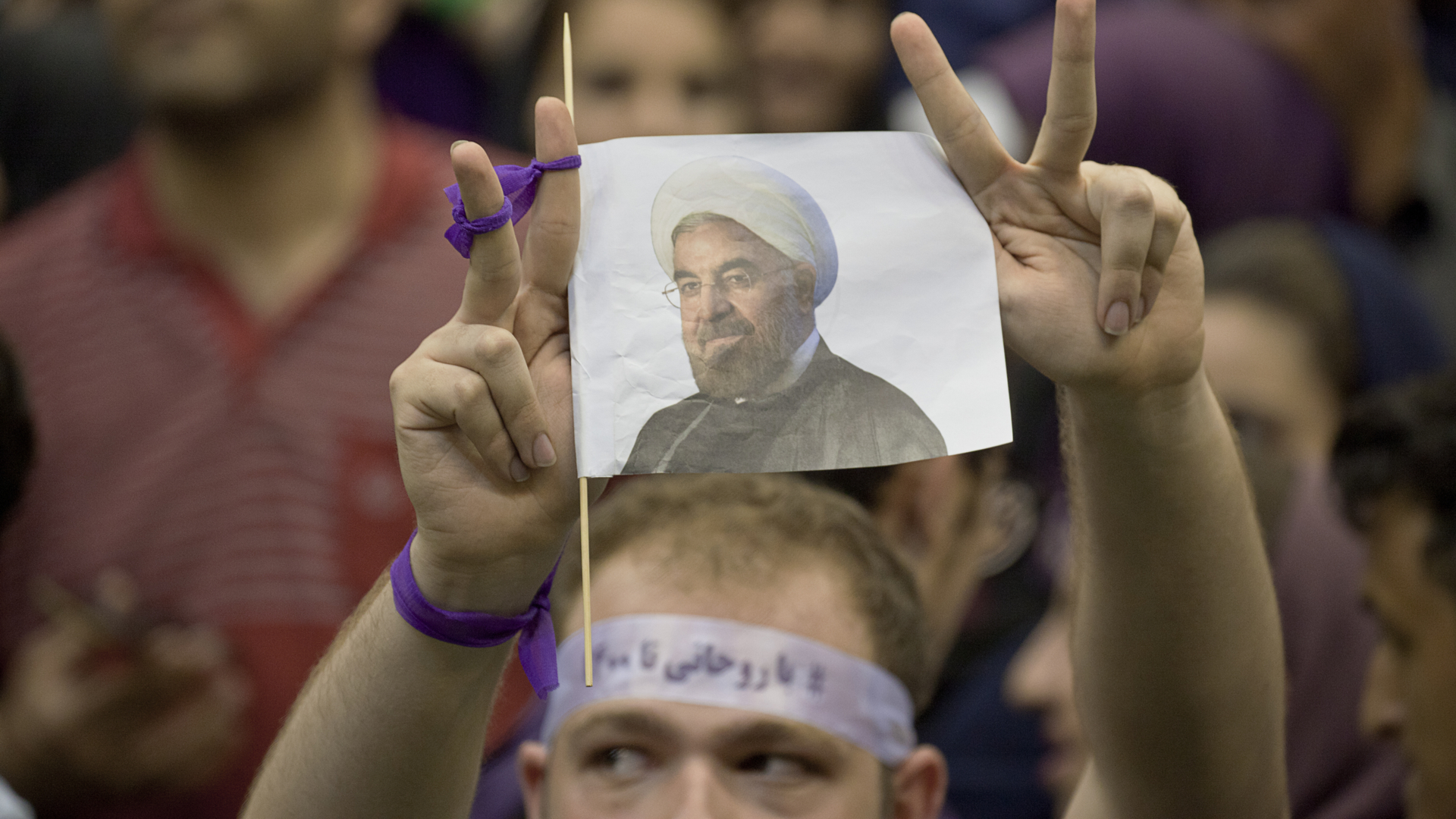 Iranian state television has congratulated the moderate president incumbent Hassan Rohani for his re-election to the Iranian Presidency. According to official results, the president garnered 57% of the votes. His main opponent was Ebrahim Raissi who had the backing of the hardline Revolutionary Guard.

This broad victory shows nation-wide approval of the moderate religious figure to pursue his policy of looking outward to the world such as his signature policy – the Iran Nuclear Deal. This comes as President Trump has launched an inflammatory attack on Iran while speaking in Saudi Arabia.