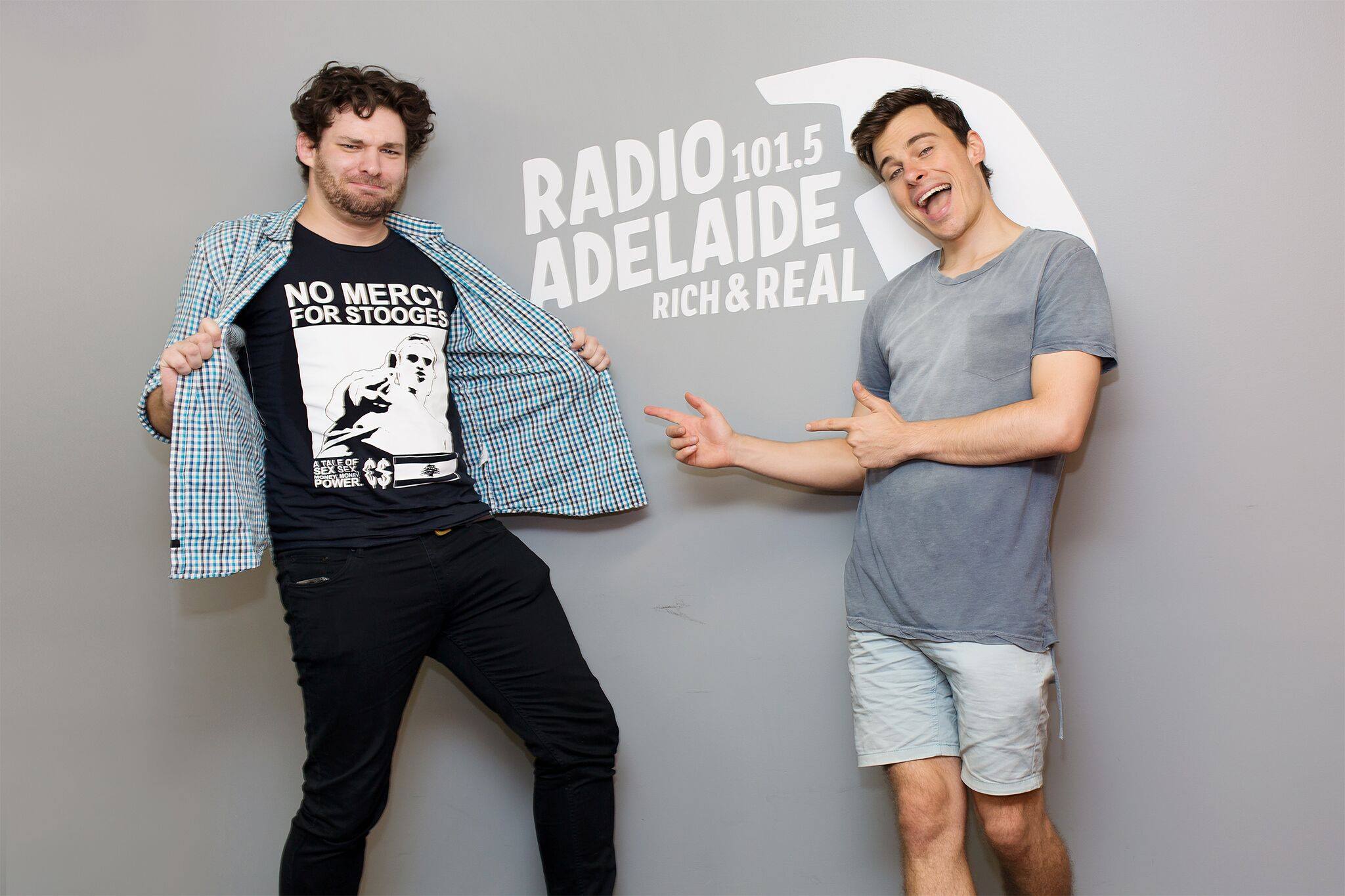 Jordan Shanks, or known by his internet title Friendlyjordies, is a Youtube satirist and comedian who also researches and highlights Australian political issues. His videos can range from serious issues from the federal government that affects Australians everywhere to Married At First Sight recaps.

He’s currently touring the country and is doing his Adelaide show of ‘Friendlyjordies Cancels The Media’ which he spoke with Jack Padley (featured in photo) to cover the major points of the show and what the term “media bias” actually means.