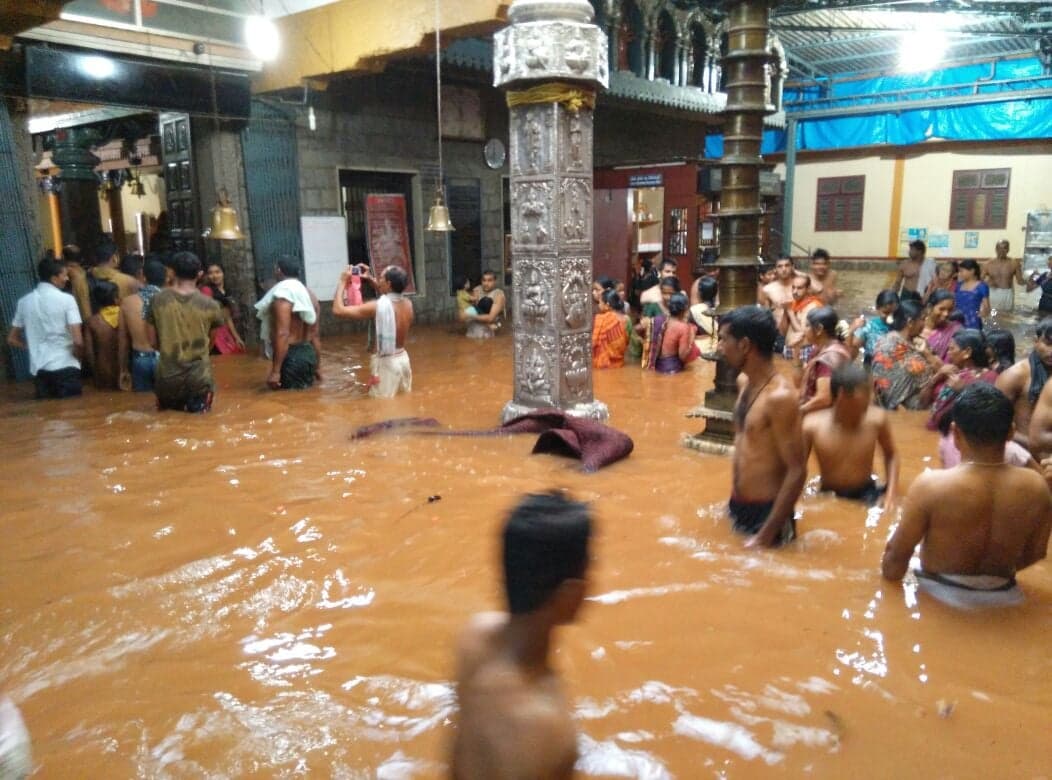 The Kerala floods have been raging for over two weeks in southern India but last week there was record rainfall that caused rivers to burst their banks and triggered large-scale floods and landslides, the latter causing the majority of deaths.

These aid efforts, both within India and from the international community are helping rehabilitate the shattered local population.