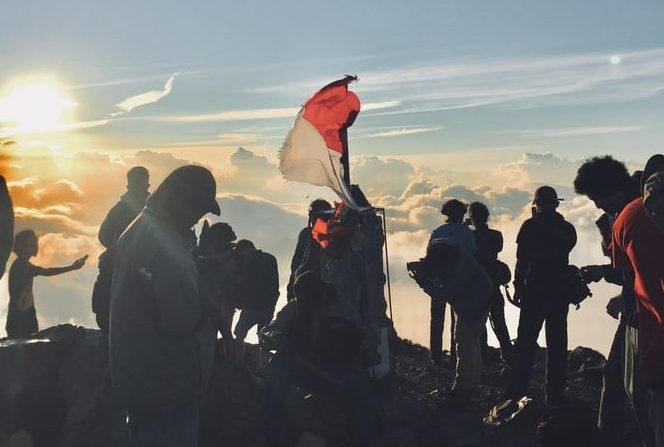 Scientists have discovered the earliest known figurative art in a cave off the coast of Indonesia which is said to be approximately 44,000 years old.

A team of Australian and Indonesian researchers led the expedition.

The complexity of the artwork indicate symbolic and mythological thinking, and this discovery could mean that the capacity for storytelling and mental cognition developed in homo sapiens much earlier than previously thought.