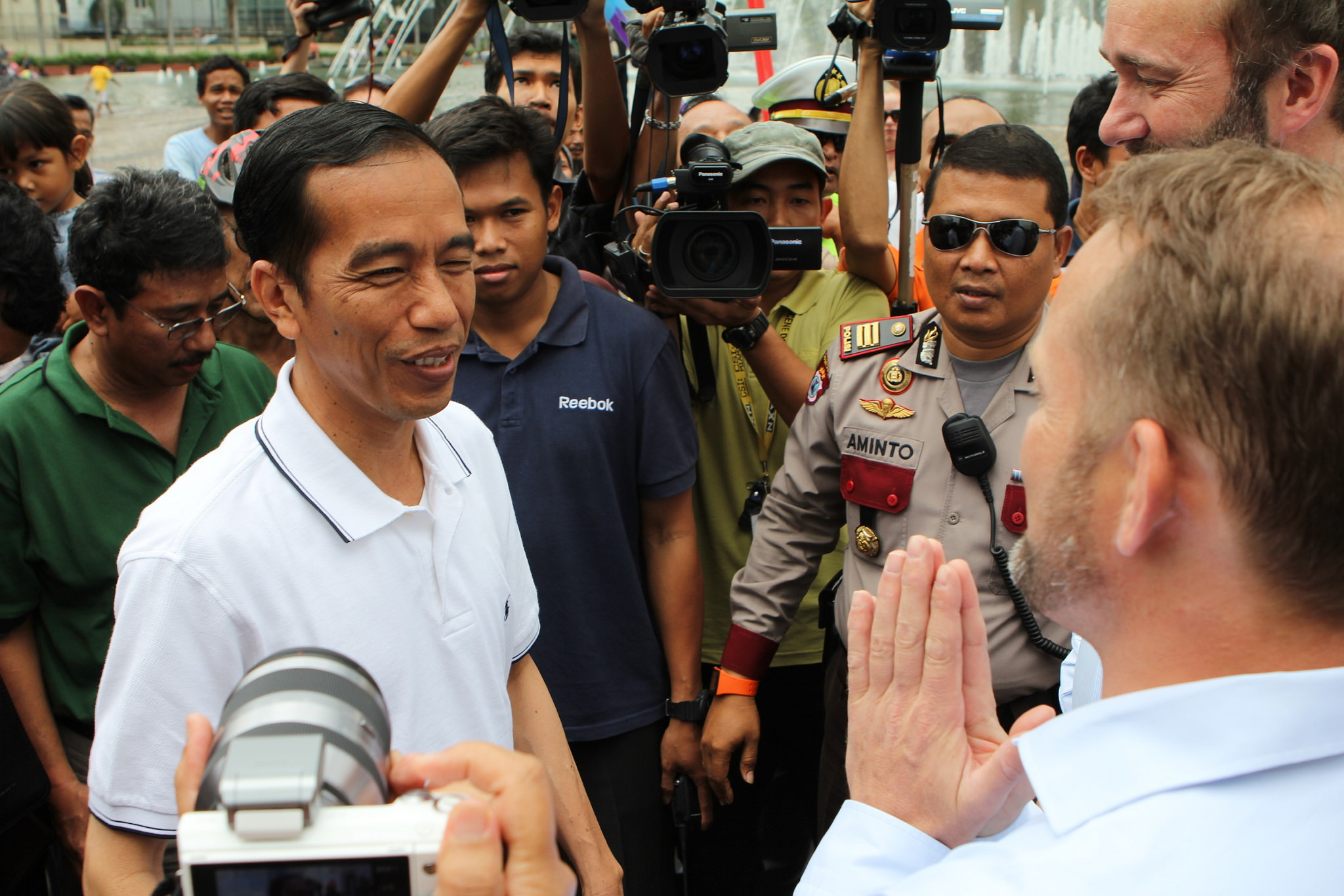 Joko Widodo, Indonesia’s incumbent president, made his first visit to Australia for diplomatic talks this week. The talks are the first push in a renewed effort to restore Australian and Indonesian diplomatic relations after derogatory training materials were found at an Australian Military college last year.

The talks were dominated by economics and security in the Asia Pacific Region and come at a time when China’s expansion into the South China Sea and Donald Trump’s ASEAN foreign policy blackout has many South East Asian leaders worried about the future.