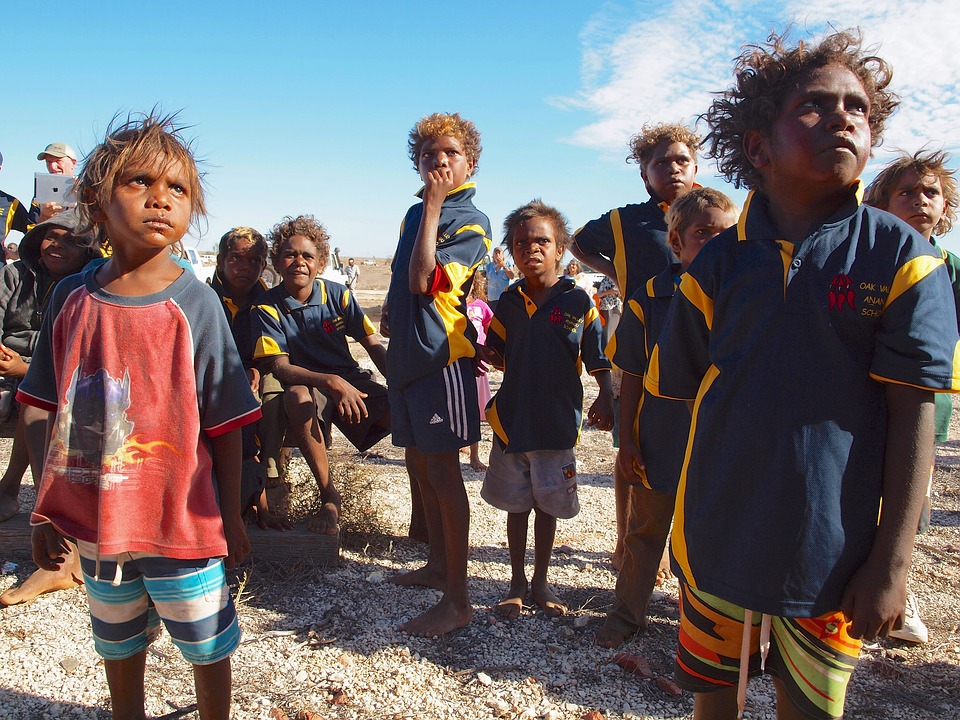 Previous Closing the Gap targets were “set up to fail” according to Scott Morrison.

Presenting the 11th annual Closing the Gap report, the Prime Minister acknowledged past failures by the Government, and called for partnerships with Indigenous people moving forward.

The 2019 report pinpoints education as the key to success in other areas, but some question whether a single-minded approach is the right one.

After more than a decade of the top-down approach to Aboriginal affairs, can Australia finally expect to see real change?