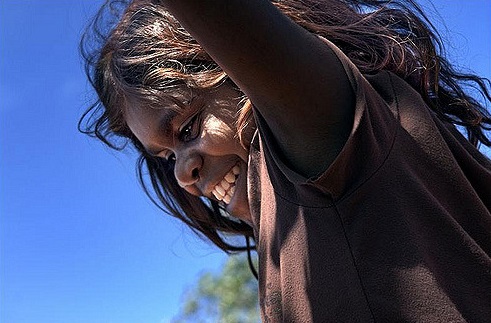 The issue of segregation in schools has been raised with new plans to improve education outcomes for indigenous students.

The proposal has been put forward by the Association of Heads of Independent Schools of Australia, and will see private schools opening satellite campuses for indigenous students only.

However, the question of whether the plan will drive new forms of segregation in Australian schools remains, as some are critical as to whether this initiative will be effective in closing the gap.

Download Audio
Produced By
Featured in storyJennifer Newman, Doctoral Candidate at the Australian Catholic University's Institute for Social Justice Phillip Heath, from Barker College and spokesperson for Association of Heads of Independent Schools of AustraliaJoseph Bin Omar, Officer for Aboriginal and Torres Strait Islander Students for the National Union of Students
Category
Tags
Arrow Back to archive
Arrow Back to Monday
Share Facebook Twitter Twitter Tumblr
Other stories from this day:
You might also be interested in: