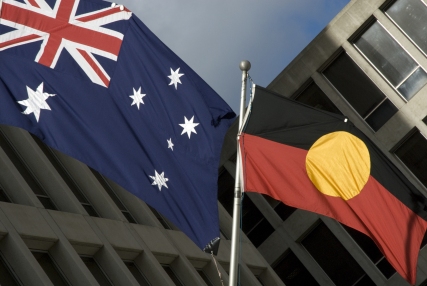 Regardless of how pressing their issues may be, The Indigenous Community of Australia are often ignored when it comes to election time, partly due to fact that they’re a minority in terms voting numbers. While there are a number of issues upfront in the media sphere in the present, issues such as incarceration, child removal and welfare reform, which are particularly present within indigenous communities, are rarely spoken of. With a need to appeal to the mainstream, it appears that both political parties have displayed an apathetic attitude to Australia’s indigenous community during this election build up.