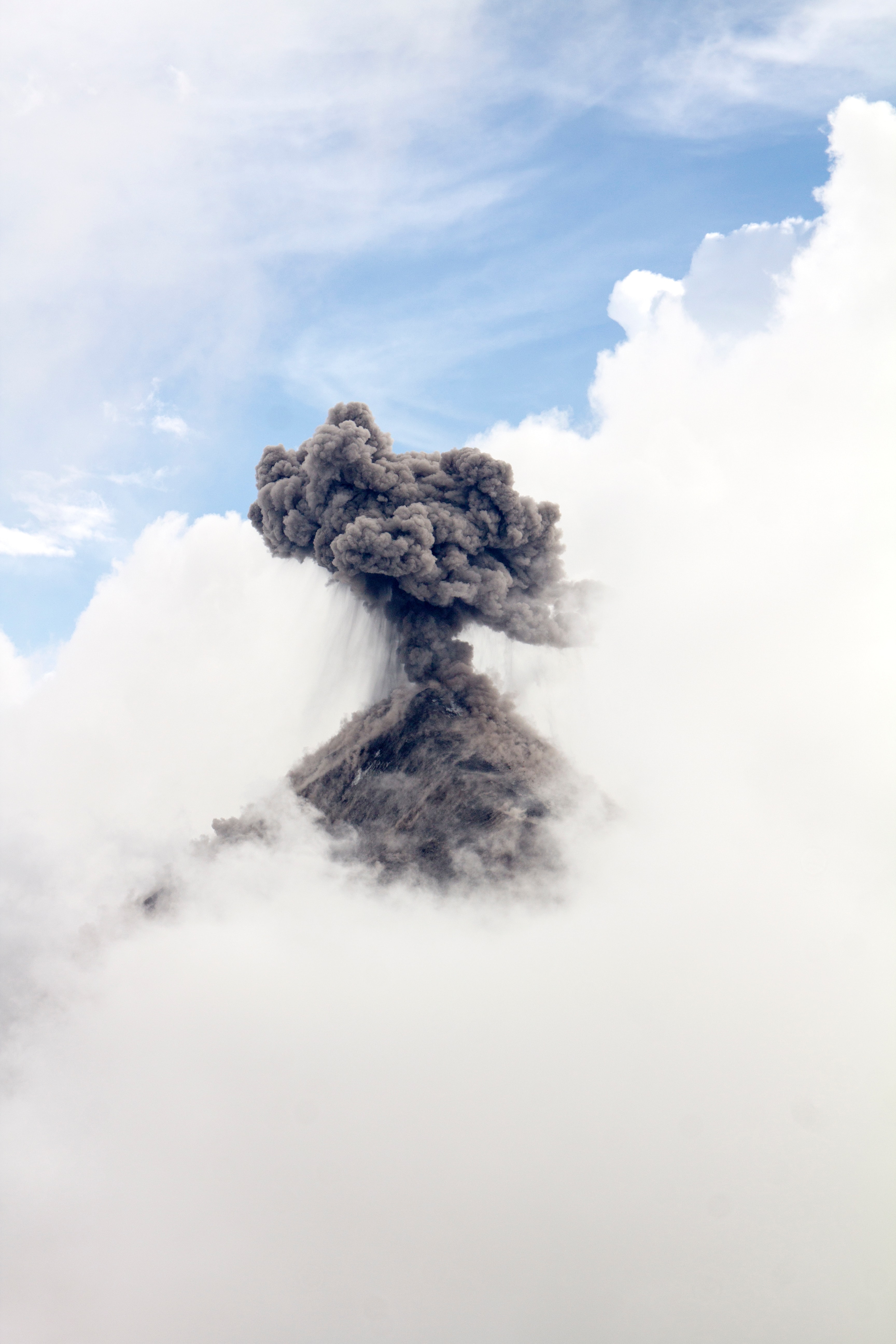 In light of new scientific evidence, ancient Indigenous Australian oral traditions of the Gunditjmara people – the traditional owners of lands in South-West Victoria – of Budj Bim and its eruption suggests there were witnesses to such an event.

These two pieces of information, paired with a stone axe found buried underneath volcanic ash at Tower Hill suggests Indigenous Australians were inhabiting Victoria at least 34,000 years ago and have passed on the same oral traditions from generation to generation for just as long.