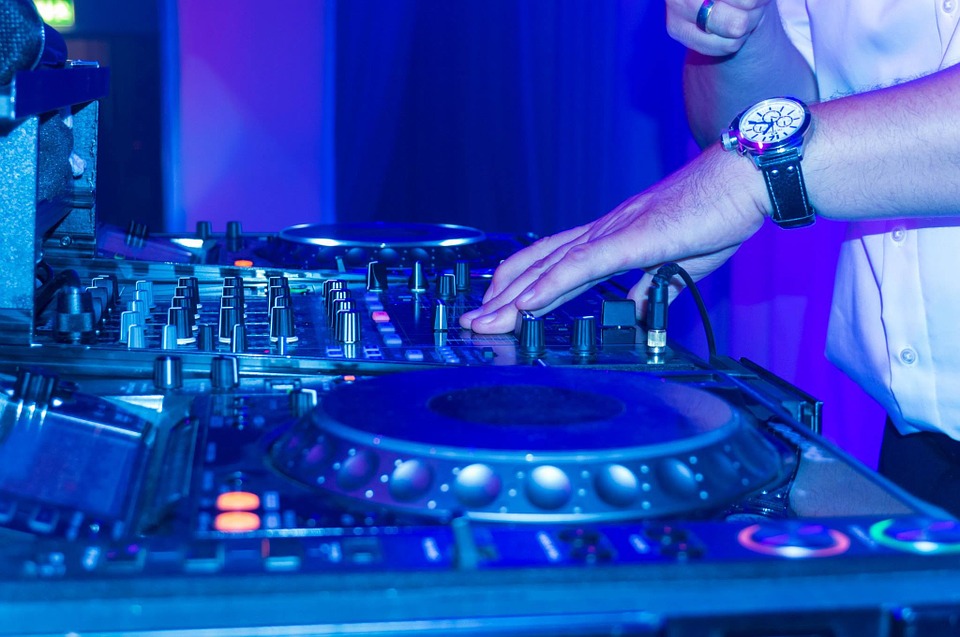 Dre Ngatokorua aka DJ MoZzi was inspired to get into DJing through his father’s love of hip-hop, and after watching videos of DJs he was hooked.

He mixes music from all genres and artists across the world but especially enjoys playing first nation artists from Australia through Umeewarra Radio, South Australia’s only Aboriginal radio station in Port Augusta, where he’s been broadcasting his music for four years.

Dre has mixed music at several events across South Australia and will soon be sharing his tunes for the first time at the Art Gallery of South Australia’s Neo On The Horizon youth event on December 14.

The free event includes art and entertainment activities designed to engage 13 to 17 year olds and is held six times a year.

Dre spoke with The Wire about how he started DJing and why it’s important to encourage Indigenous teens to get into the arts.