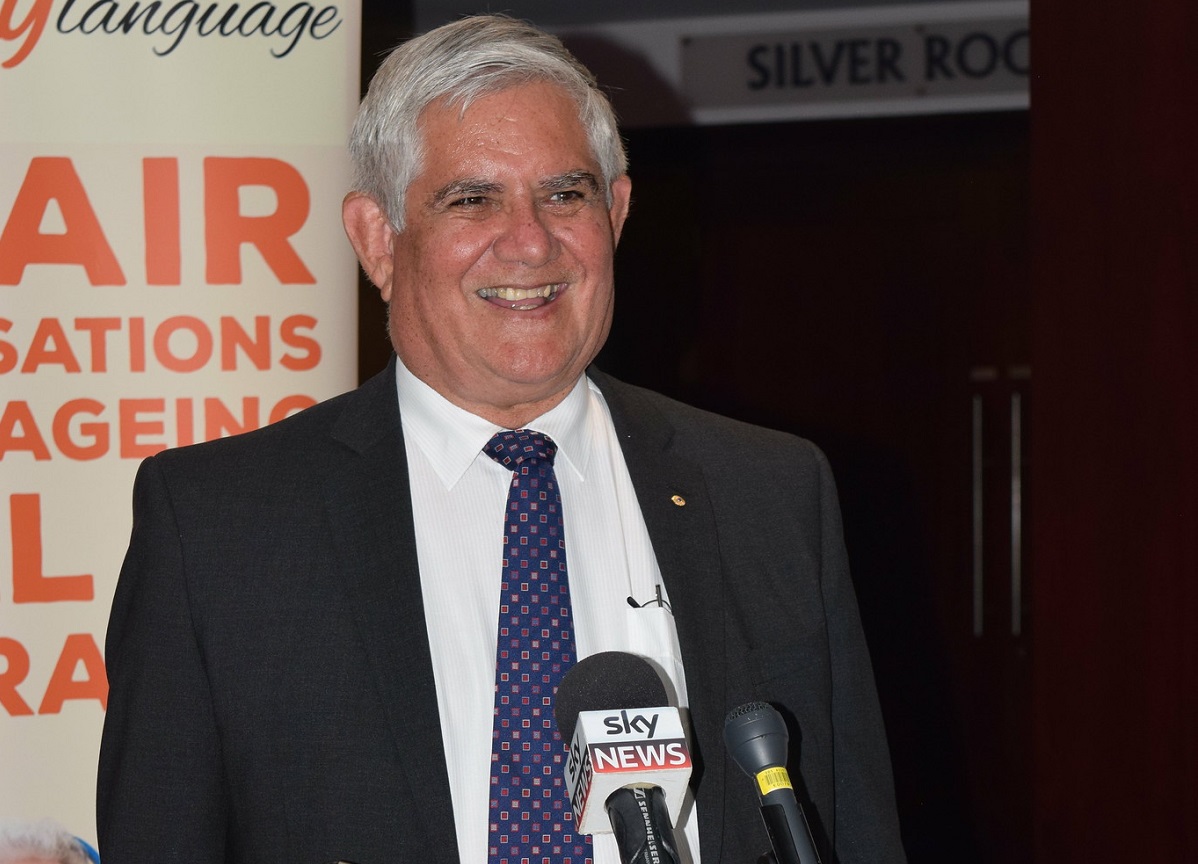 Federal Indigenous Affairs Minister Ken Wyatt has conceded he’s likely to “break hearts” in the Indigenous community as he pursues the implementation of a Voice to Parliament before the next election.

With many conservatives in his party hostile to the idea of enshrining a Voice in the constitution, some labelling it a “third chamber of parliament”, Mr Wyatt says he has to be pragmatic about any proposal he presents to Prime Minister Scott Morrison.

His comments come amid growing support for the Voice to parliament, with the Local Government Association of Queensland stating its support .

We are really thrilled that the 77 councils that make up the Local Government Association of Queensland (LGAQ) have endorsed the Uluru Statement from the Heart and a constitutionally enshrined Voice to the Parliament. The motion was led by Cherbourg Council & Noosa Council @LGAQ pic.twitter.com/VXskEgDMa2