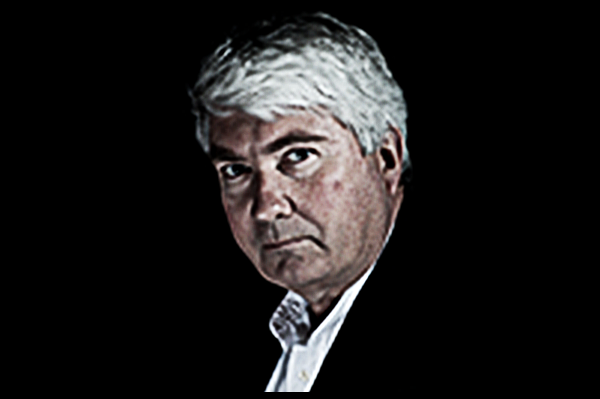 In his latest book “No Small Change” Jesuit priest and law academic Frank Brennan argues that for a referendum on Indigenous recognition in the constitution to be effective it needs to not aim too high. He says the 1967 referendum has led to huge positive changes in the position of indigenous people in Australian society, as well as negatives. He says this next referendum should aim to bring Aboriginal people fully into the decision making process, to avoid repeats of policies like the Intervention.