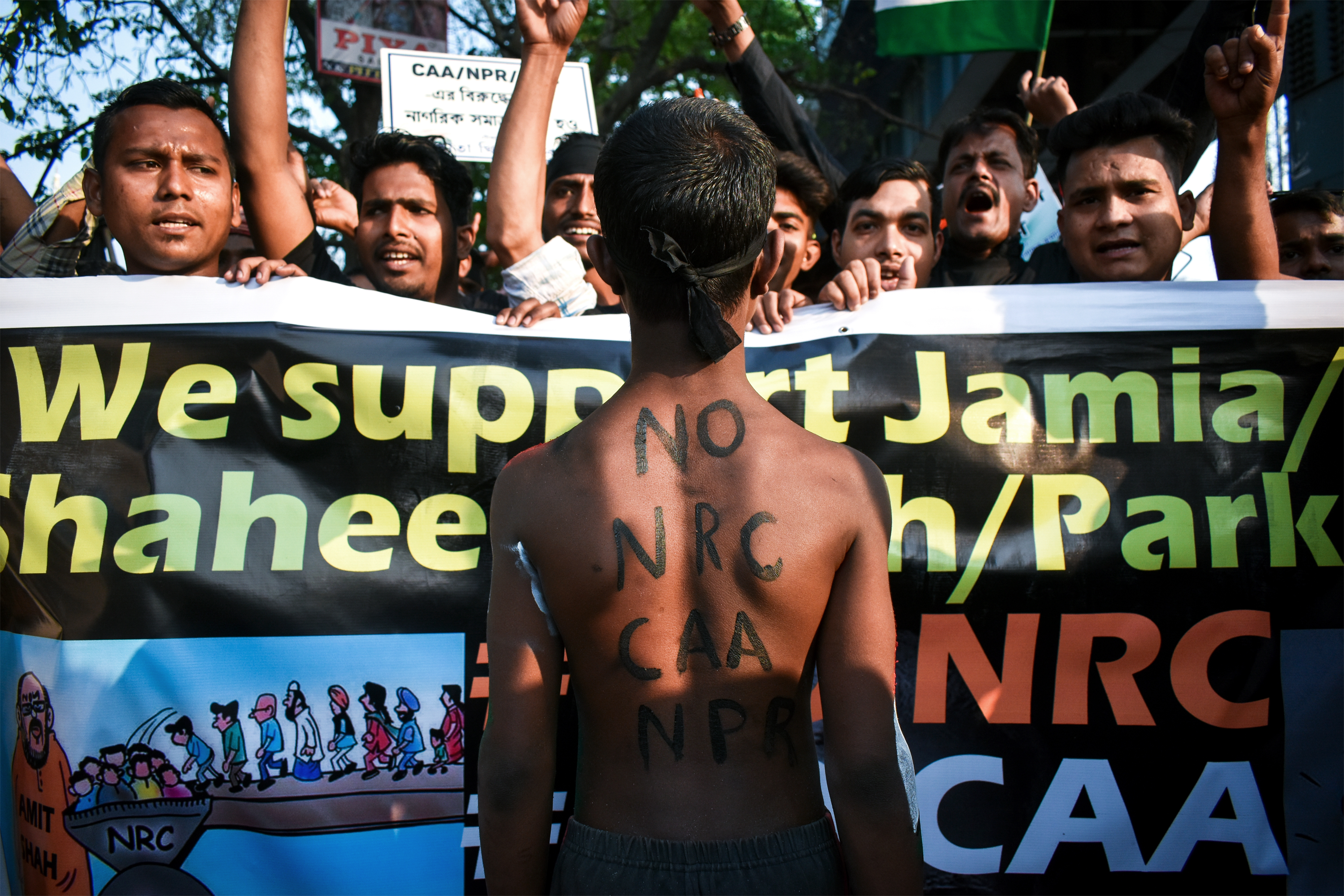 The Indian government introduced legislation called the Citizenship Amendment Act in December last year, which they say will benefit refugees from Afghanistan, Pakistan and Bangladesh who sought refuge in India before 2015 and belong to Hindu, Sikh, Jain, Buddhist, Christian and Parsi faith.

The Amendment does not include Muslims and others from these countries or other countries.

Critics and protestors argue that this new act discriminates on the basis of religion and could leave other marginalised communities that have not been included in the amendment, stateless.