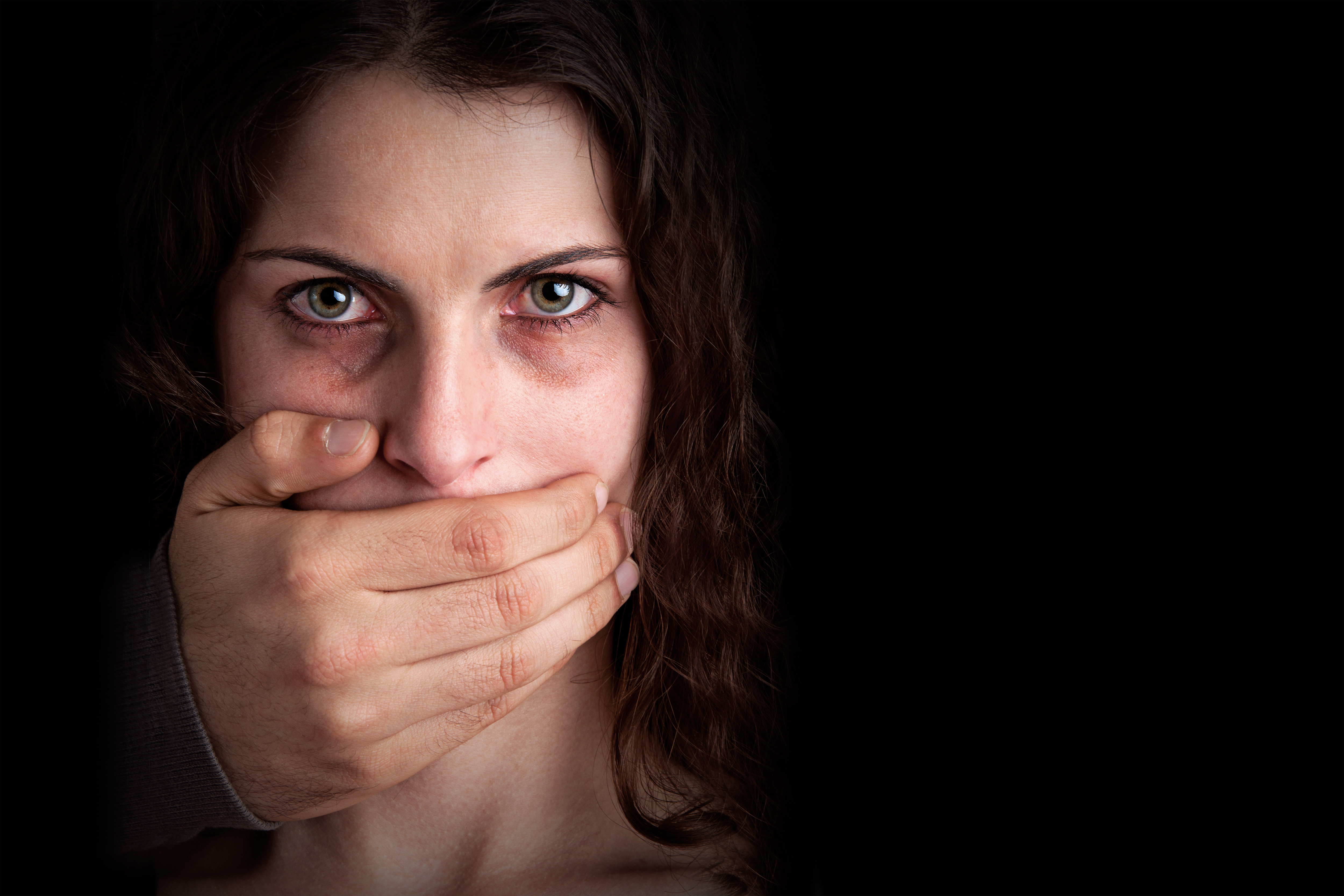 The report investigated how image-based sex abuse is used by perpetrators and the reasons behind it, and it was conducted in Australia, New Zealand, and the United Kingdom.

It also shows that culturally and linguistically diverse women, as well as LGBTIQ+ women are the most affected population sectors, but the crime affects everyone.

To reduce this abuse, it is critical to educate the community on how to detect it early.