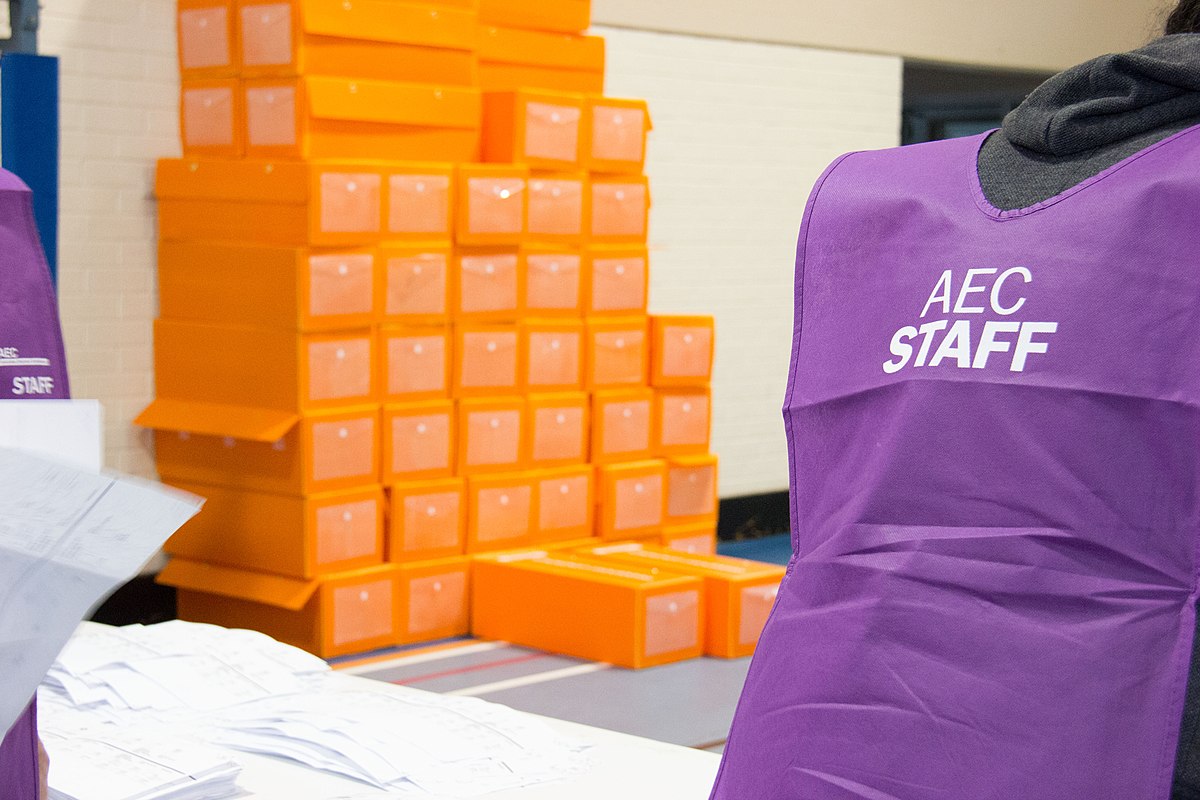 Play
Stop
Experts in cybersecurity prefer the traditional voting system over an electronic one. Image by Wikimedia Commons.

With today’s political turmoil, it might be inevitable a federal election soon. However, this event also brings back the issue of the electronic voting system in Australia. In 2013, the Australian Federal Commission explored the option of an e-voting system. several countries around the world have already implemented this system, such as the United States, United Kingdom, Estonia, and some places in Canada and Australia.

Experts in cybersecurity say an electronic voting system will never be safe, and say a clear example of this is the 2016 US presidential elections. Also, social media and external systems influence the results of an election. Would we see a safe system for the federal Australian elections soon?