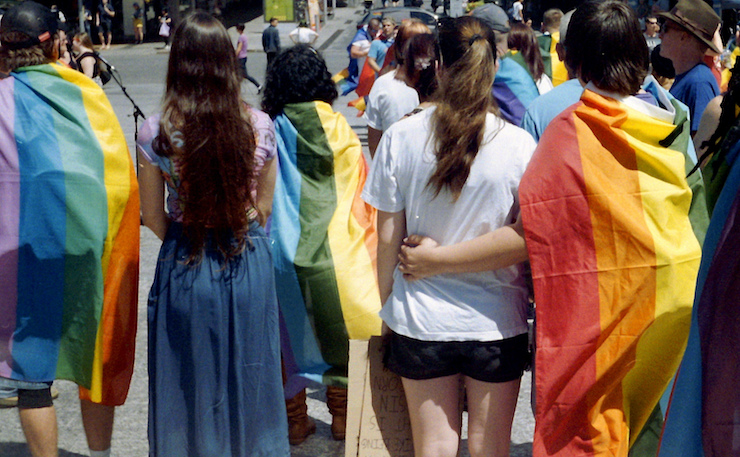 IDAHO is not just a city in Northwestern America. It’s also the annual International Day Against Homophobia, Transphobia and Biphobia (and goes by the other acronyms IDAHOT and IDAHOBiT).

Campaigners are using the day to push Prime Minister Malcolm Turnbull to re-commit to the Safe Schools program.

Designed in 2010 to combat homophobia in schools, this March the federal government, under pressure from the far right, diminished the program’s reach.