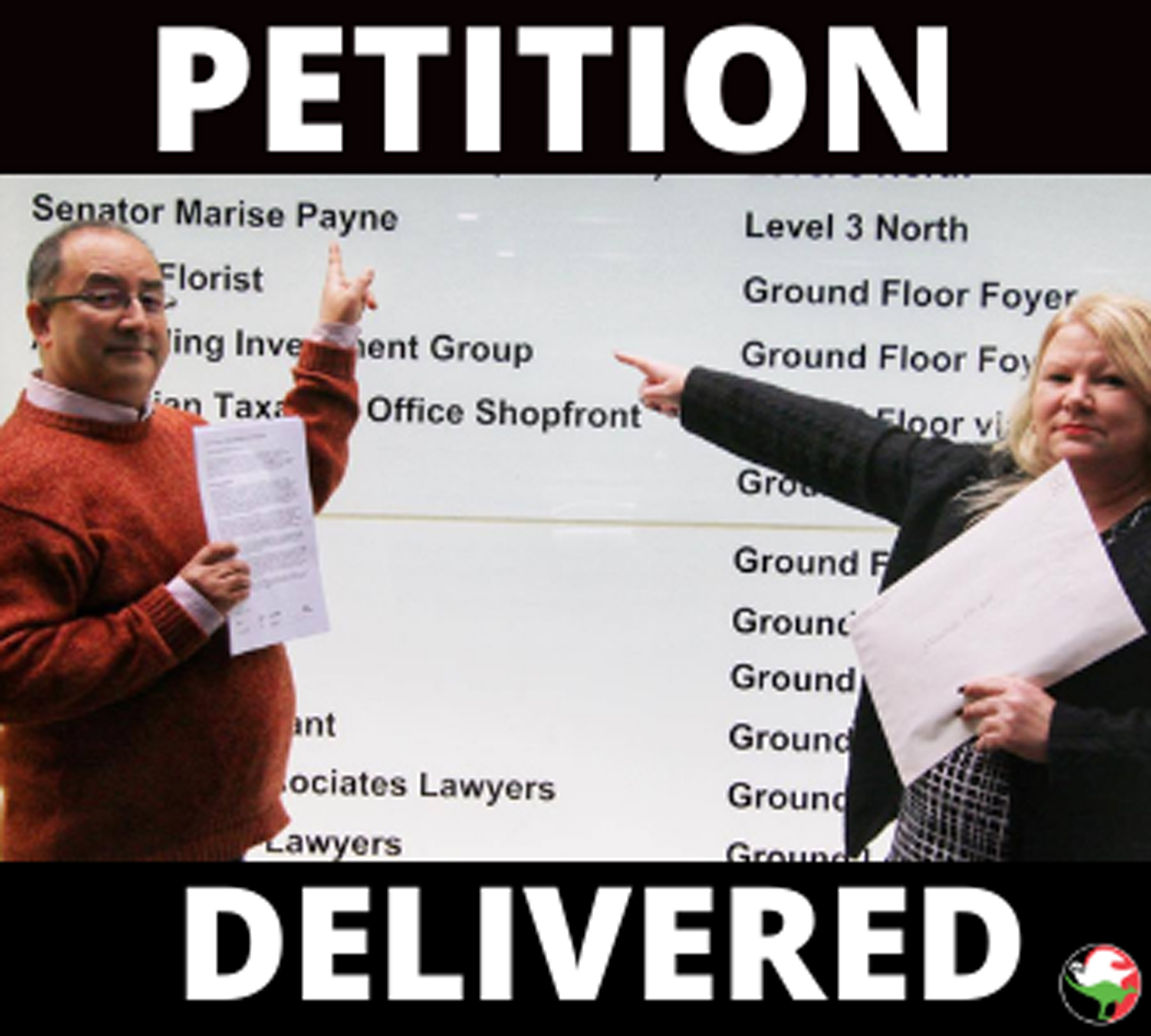 President Rodrigo Duterte has led a brutal campaign against the drug trade, which has encouraged extra-judicial killings.

But human rights campaigners and journalists have also been caught up in the lawless spree, with scores of deaths recorded by international agencies.