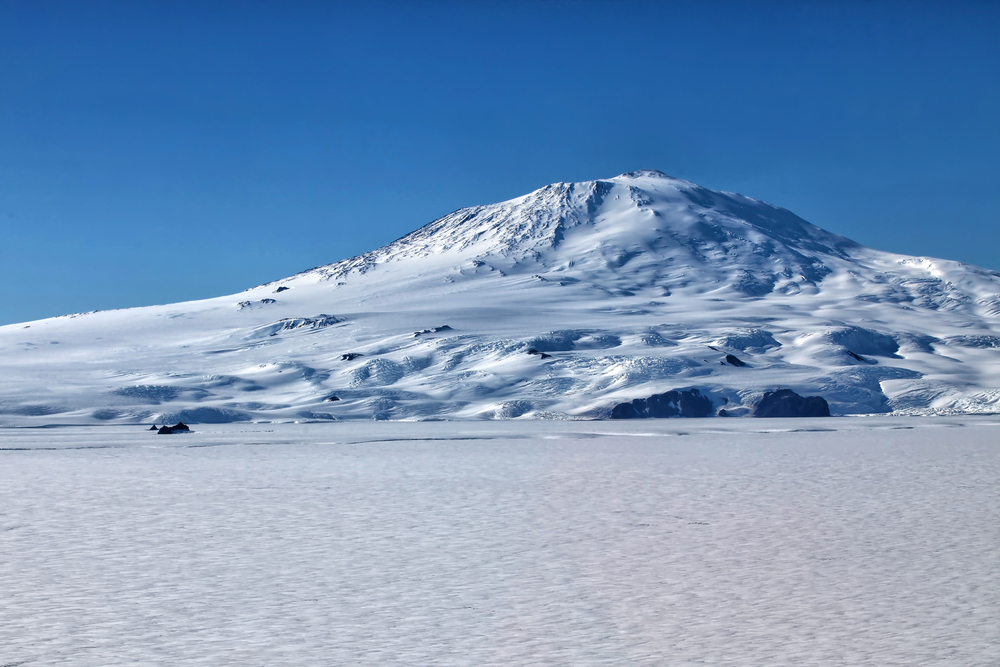 UK scientists have found dozens of volcanoes under the ice in Antarctica, after a third-year university student and self-professed volcano enthusiast suggested the project.

The discovery was made on the western side of the continent, as opposed to the better-documented eastern side.

Scientists are now investigating the effect these sub-glacial volcanoes will have on climate change and global warming.