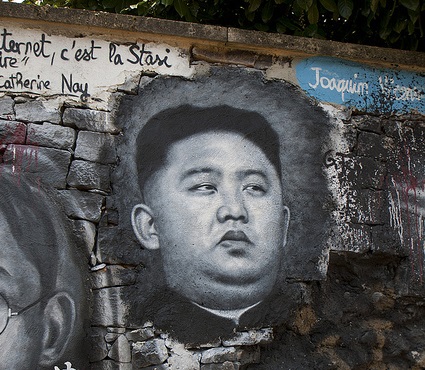 A “major provocation” and a threat to the peace and security of the region and beyond. That’s how North Korea’s latest rocket launch is being described by global leaders. Pyongyang says they have launched an “earth observation satellite”, but the move is being seen as an effective test of their missile launching capabilities. It’s a stepping up of tensions in the region, following the country’s fourth nuclear test in January. But how serious is the threat? And will the move be as strategic as leader Kim Jong Un hopes?

Download Audio
Produced By
Featured in storyDr Euan Graham, Director of International Security Program at the Lowy institueDr Leonid Petrov, Visiting Fellow, School of Culture, History and Language at the ANU College of Asia and the Pacific
Category
Tags
Arrow Back to archive
Arrow Back to Monday
Share Facebook Twitter Twitter Tumblr
Other stories from this day:
You might also be interested in: