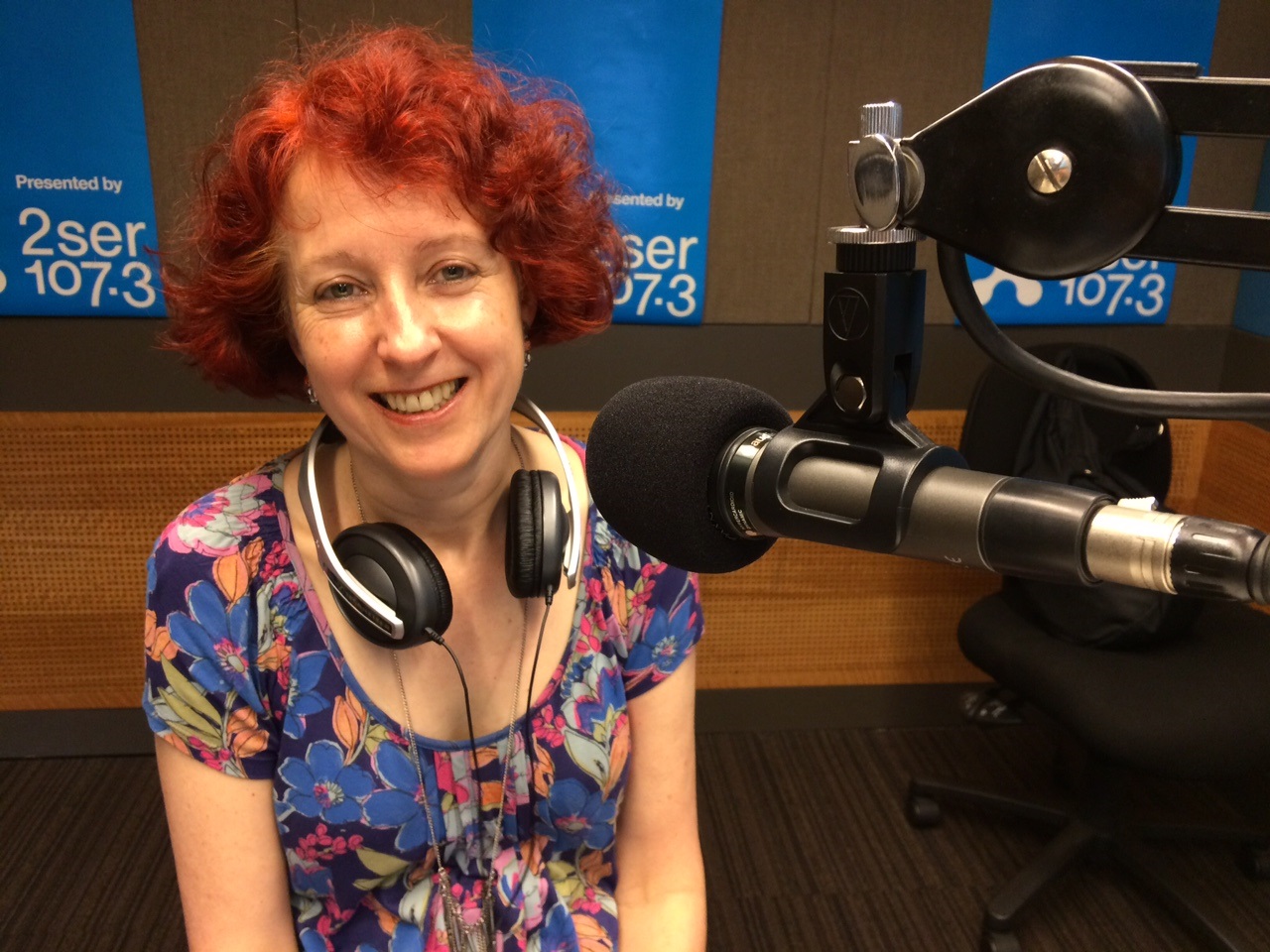 In the 1970’ s the world of radio was dominated by men. It was hard for women to get into top jobs and have their voices heard across the airwaves. Radio was viewed as a tough and often misogynistic world. But it wasn’t always that way. In the days of radio broadcasting’s infancy in Britain, a group of feisty women were in there with the best of them, making radio for women, about women and by women. And securing top jobs and conditions like maternity leave at the BBC before all women had even secured the vote.