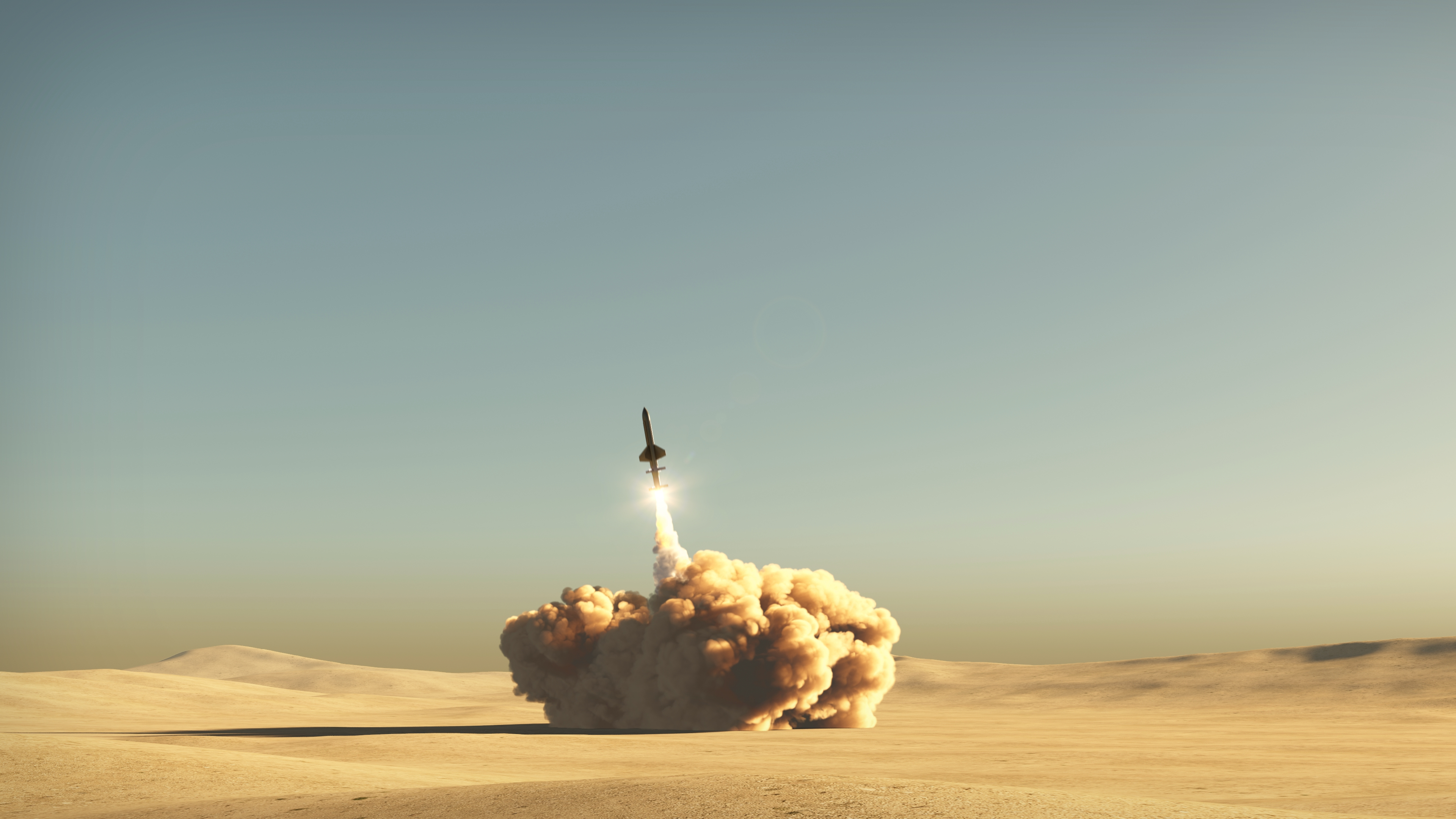 A ballistic missile was fired by Houthi militants from North Yemen toward the capital city of Saudi Arabia, Riyadh.

The projectile was destroyed before reaching its suspected indented target of King Khaled airport.

Saudi officials have blamed Iran for the attack, which has been hotly denied.   Whether or not the Houthis obtained the missile technology from Iran, North Korea or both, the escalation of the proxy war between sectarian enemies Iran and Saudi Arabia bode ill for other areas in the Middle East like Iraq, Syria and now more particularly Lebanon.