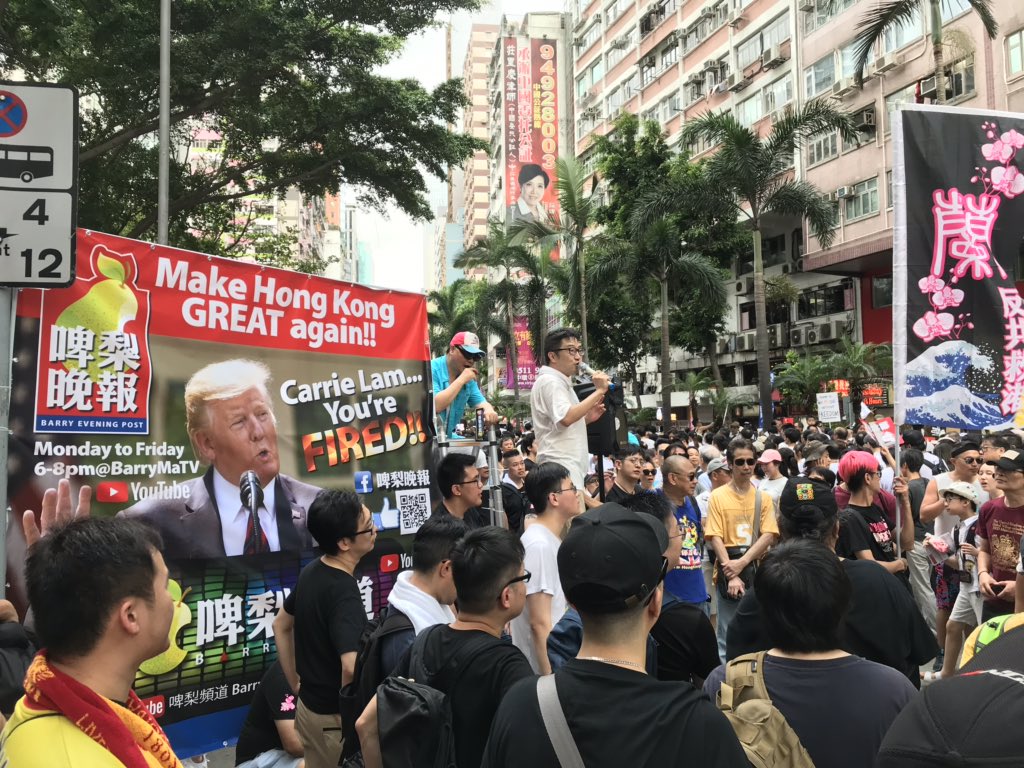 Tens of thousands of people took to the streets to protest a proposed extradition bill that would allow the extradition of suspects, including foreign nationals, to mainland China.

Hospital authorities have reported 72 people have been injured and taken to hospital, with more expected to come as protestors and police continue to clash.