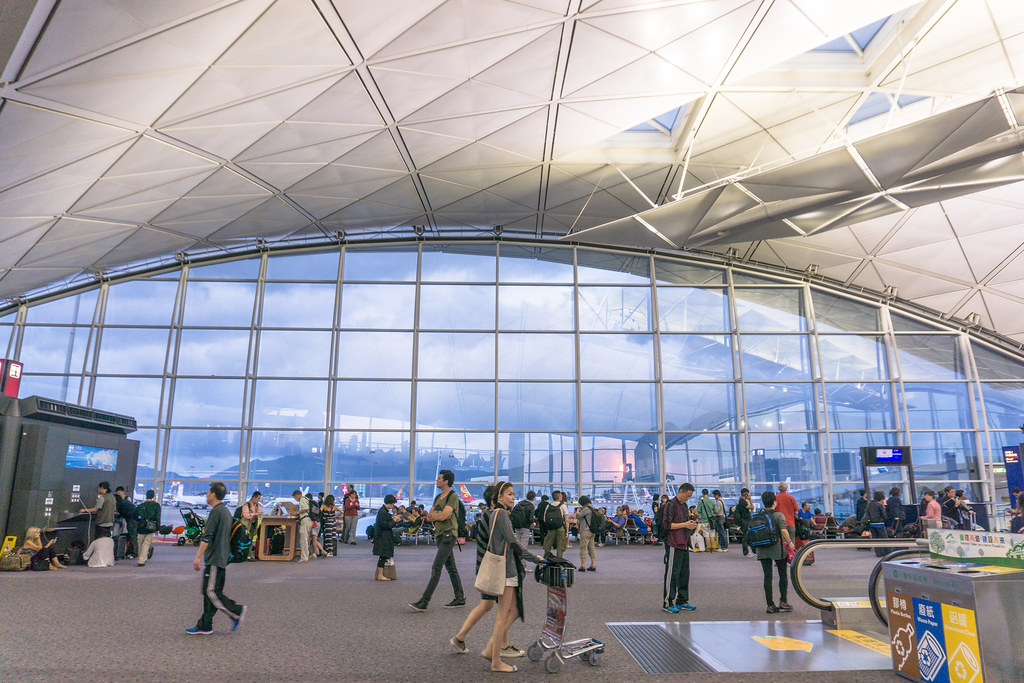 Now in it’s eleventh week of protests, the semi-autonomous region of Hong Kong has dominated global headlines as China’s potential military intervention, and the diaspora of multi-nationals and foreign wealth, continues to push the territory further into turmoil.

Flights have resumed today from Hong Kong International Airport, with the heaving terminals the latest high-profile clash between protesters and authorities as foreign travellers become an audience for pro-democratic protesters.

But whilst protests materialise on the streets of Kowloon and Wan Chai, how does the population of Hong Kong keep up as teargas, placards and clashing columns of activists reign supreme around them?

UTS Head of Journalism, Monica Attard was at the airport.