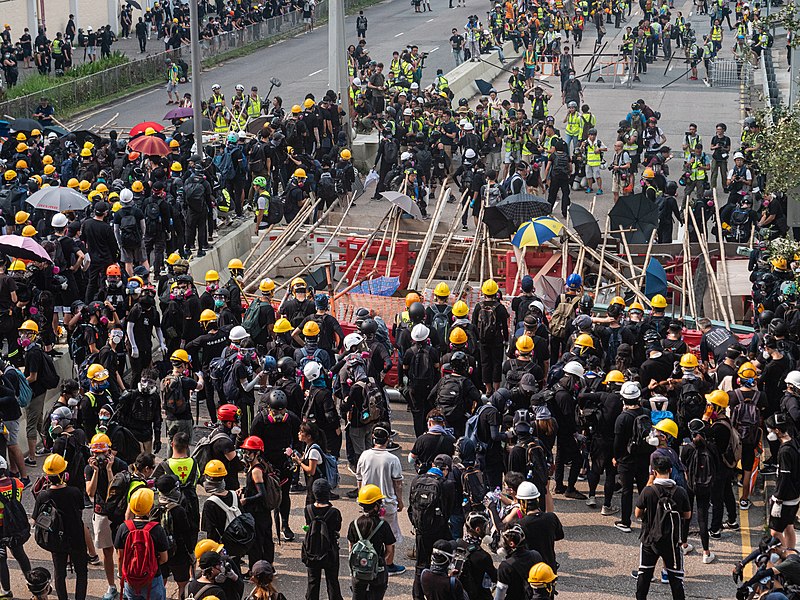 Hong Kong Chief Executive Leader Carrie Lam has announced that the proposed Extradition Bill, which would have allowed any visitors or residents who were allegedly guilty of a criminal offense be sent to China to face trial in an opaque, politically controlled courtroom has been withdrawn.

This sudden backflip from Lam comes as protestors see Beijing’s concession as meeting only the “easiest and cheapest” one of the five key demands sent to government authorities three months ago.

They have vowed to continue their fight to maintain Hong Kong’s One Country, Two Systems rule, despite facing threats of intimidation, silence, and suppression from the police.