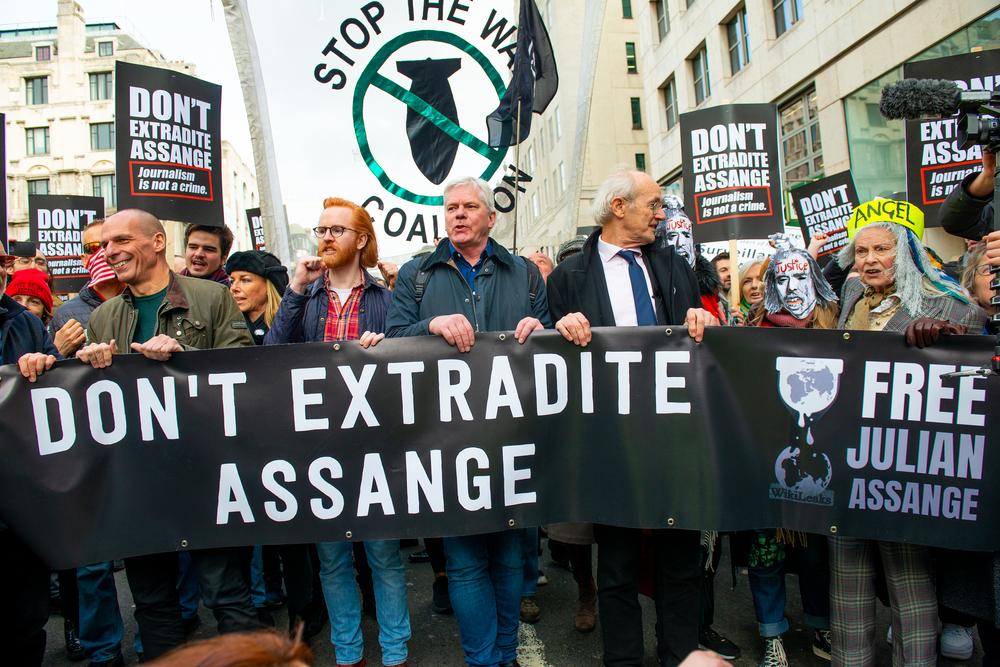 He says that by having to sit in a glass box in court, Assange does not have the same easy-access to speak to his lawyers as the prosecution are awarded, nor can he properly hear the goings on of the court.

The prospect of letting him sit in the body of the court room was brought up in proceedings last Wednesday but ultimately was denied by the Judge.