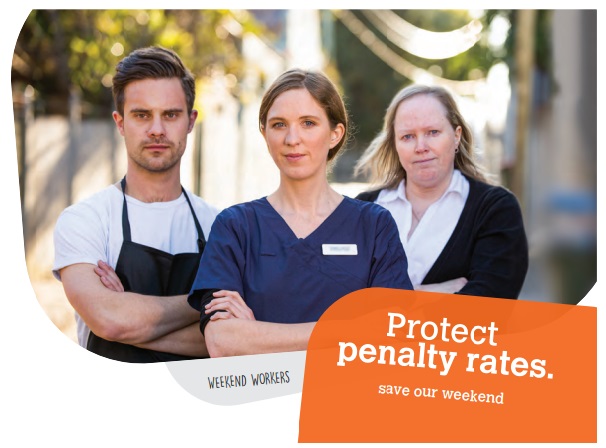 The Greens upped the ante on the penalty rates debate today, announcing a plan to legislate to protect existing rates. Industrial Relations spokesperson Adam Bandt says the Greens’ bill would set set a strong legal minimum and then let the Fair Work Commission set rates on the proviso they wouldn’t go backwards. Both the Coalition and the Labor party say penalty rates should be set by the independent umpire. Opposition Leader Bill Shorten warned The Greens are playing with fire by allowing governments to set rates, saying they could then change them at will.